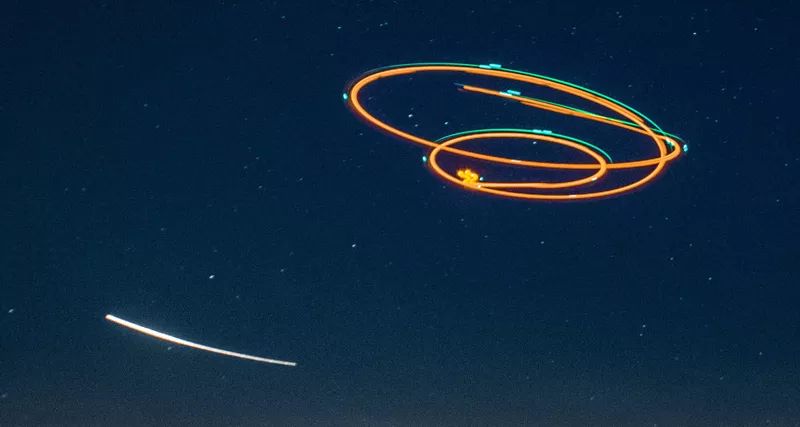 The announcement came after Japan and the United States held talks regarding unknown phenomena or objects in the air.

Japanese Defense Minister Taro Kono instructed Japanese military personnel what to do if they spot unidentified flying objects and stressed that these objects could pose a threat to the country’s national security.

According to Japanese news agencies, Kono instructed the Japan Self-Defense Forces to report any sightings of unknown objects in Japanese airspace. The order came after Kono had a conversation with US Secretary of Defense Mark Esper, during which UFOs were apparently discussed. Investigations will be conducted based on the results of the observations.

Back in April 2020, the Japanese Ministry of Defense announced plans to develop basic principles for tracking and investigating UFO sightings. Citing videos released by the United States filmed by Navy pilots in 2004 and 2015, Kono stated that he personally does not believe in the extraterrestrial origin of UFOs, but he is interested in the experts’ findings.

In early August 2020, the Pentagon announced the formation of the UAP task force. Namely UAP, which translates as “unidentified aerial phenomenon”. The team is to investigate the incursions of unknown objects into US airspace. There is evidence that the operatives of this structure are under the command of the US Navy and, in particular, the Office of Naval Intelligence.

Now, the two countries, Japan and the United States, will cooperate in the detection and investigation of unidentified aerial phenomena.

So far, according to the Ministry of Defense of Japan, not a single case of a meeting of pilots with unknown aerial objects has been recorded.