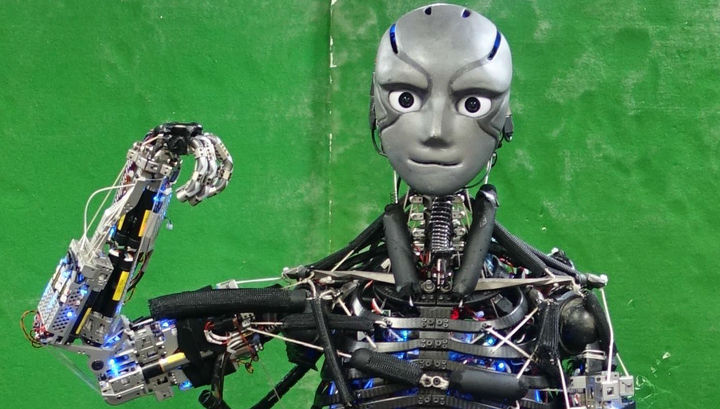 At a time when the development of a new robot in most cases is associated with a specific purpose, one might suspect the creators of the next robotic humanoid in the desire to amuse one’s own self-esteem. But let’s not hurry. The team of Japanese robotics introduced two new machines – Kenshiro and Kengoro, who claim the most accurate imitation of the human musculoskeletal system.

The developers did not go on the way to achieve the perfection of the individual functions of their machines, so their robots do not show unthinkable tricks, high speeds or records on lifting weights. Instead, Kenshiro and Kengoro can boast of a detailed skeleton and surrounding “tissues”.

Engineers gave their creations chest, spine, mobile joints, synthetic tendons and functional analogues of muscle tissue. The result of their work was extremely realistic in the mechanics of the movement of machines.

Of the two robots, Kangoro is the most advanced development. In addition to the simplest movements in all parts of the body, he is able to wring out, pull up, swing the press, bend back and even play badminton almost like a man.


To simulate the work of muscles in the machines used strings, which are stretched with the help of special drives. To prevent overheating of the mechanism, the team supplied the robots with a system of tubes for water cooling. At the same time, some of the heat is removed in the form of steam through tiny holes in the aluminum casing.

According to the developers, Kangoro has much more degrees of freedom than any other humanoid robot. For example, he can stand on his toes and turn his head at such an angle that a person trying to repeat it would fold his neck. 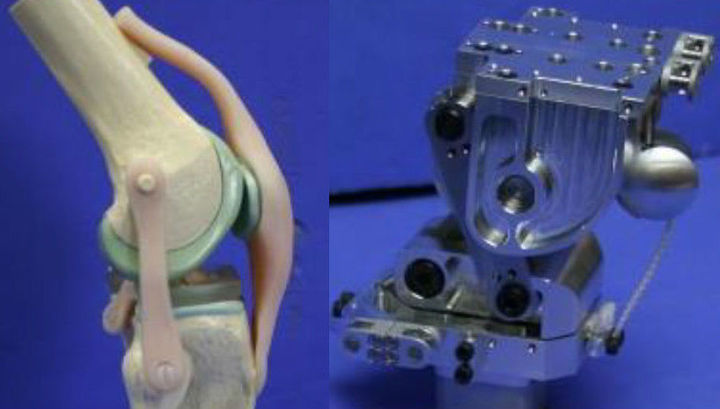 The creation of robots, most similar to people, sometimes causes the public fears (especially fans of films about Terminator and the series “World of the Wild West”, telling about rebellious cyborgs). But scientists are confident that such realistic machines will open up incredible opportunities for various kinds of tests. For example, crash tests of cars will be more objective if the dummies used in them will have the biodynamics of people.

More details on the description of humanoid robots and their capabilities can be found by reading an article published in the publication Science Robotics.