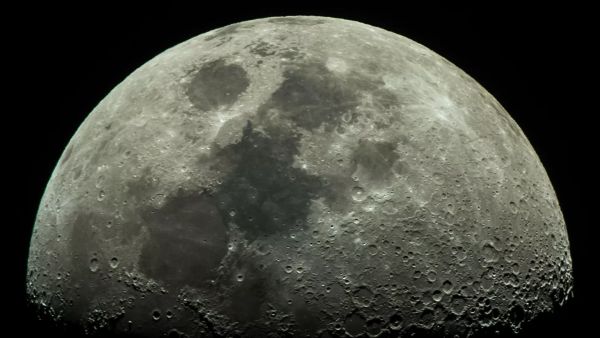 Vertical lava tunnels on the Moon can help the construction of not only bases for long-term stay of people, but entire cities there, a scientist from the Japanese Institute for Radiological Research, Satoshi Kodaira, told RIA Novosti.

With a group of his colleagues, he recently took part in scientific work, as a result of which materials were published that tunnels formed from volcanic eruptions in the past in the bowels of the Moon can protect against radiation and meteorites.

“According to recent observations, it became clear that the radiation level on the lunar surface is higher than on the ISS, and I think this creates a problem not only for humans, but also for equipment, interferes with long-term activities of people, and in some cases makes it impossible,” – noted the scientist.

According to him, radiation is pressing from all sides in open space, and this is even more dangerous, as is the case with the Gateway project.

As previously reported, the United States plans to build a Gateway station in circumlunar orbit and is inviting ISS partners to participate in the project. Japan has shown interest in participating in the project.

As Kodaira noted, a vertical cave (“lava tube”) on the Moon is changing things. “It not only protects against radiation and small meteorites, but it also maintains a stable temperature regime,” the scientist explained.

The Japanese researcher recalled that in 2017, the aerospace agency JAXA published data that the width of the “lava tube” is at least 100 meters, and its depth can reach 50 kilometers.

As reported recently by the Kyodo agency with reference to JAXA, Japan plans to build a fuel production plant on the moon by 2035 in order to use it in large-scale exploration of the Earth’s satellite. To reduce the cost of transporting fuel from Earth, by about 2035 at the south pole of the Moon, where ice deposits are supposed to be found, the Japanese want to build a plant where the water obtained there will be split into oxygen and hydrogen and produce fuel. It is expected that researchers on the Moon will be able to travel on it for distances of up to thousands of kilometers. The oxygen and hydrogen, which will be produced at the lunar fuel plant, will be used for energy production, as a rocket fuel and a power source on the lunar surface, as experts in JAXA expect.

It is assumed that a large amount of water has accumulated at the poles of the Moon in the form of inclusions of ice deep in the bowels of the satellite.