Japanese scientists understand the reasons for the uniqueness of water properties 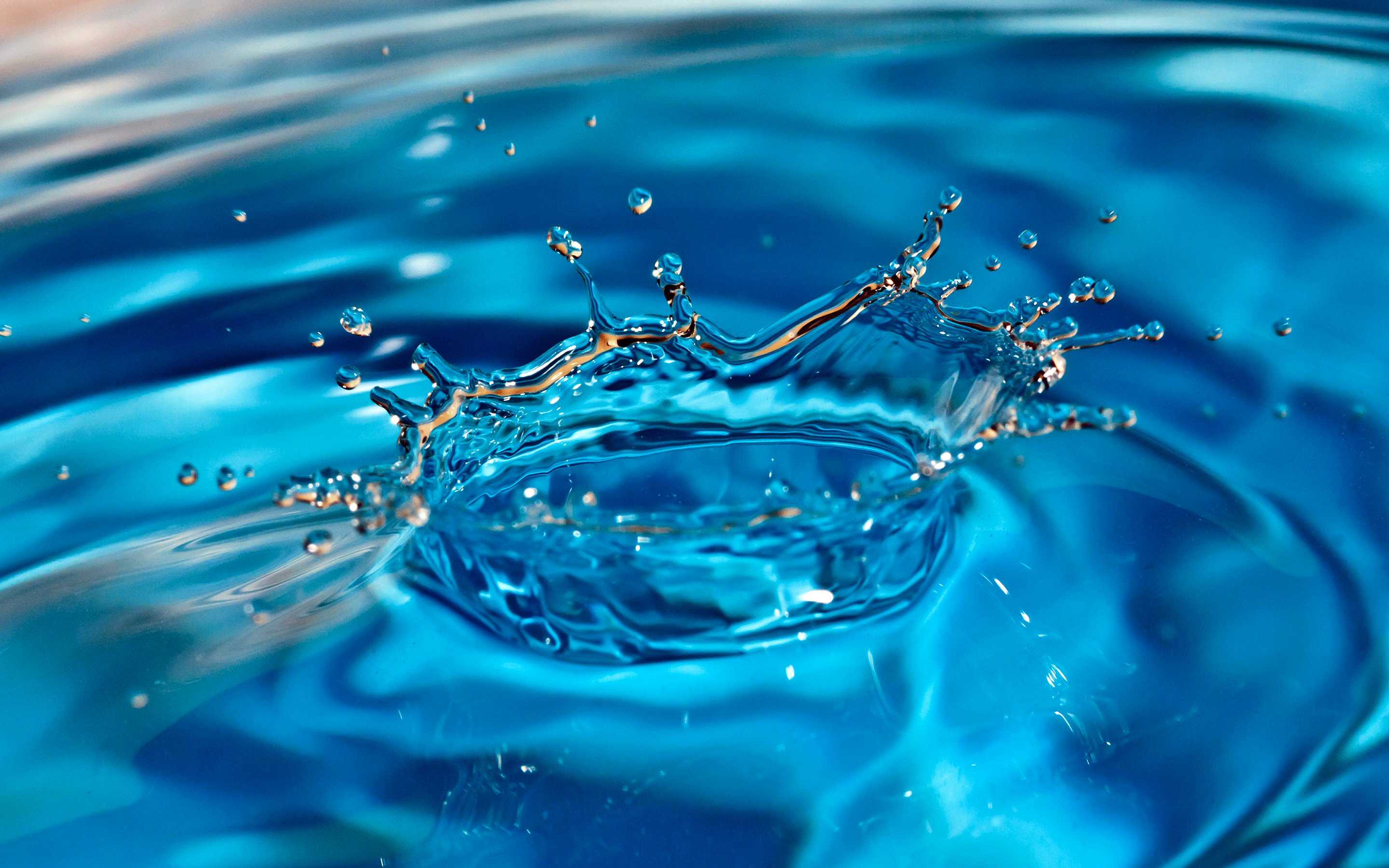 Scientists at the University of Tokyo studied in detail the structure of water as a fluid and found out that its properties depend on the ratio of the two phase states.

Everyone knows that the properties of water differ from most liquids: it expands with freezing (therefore, ice is easier), compression reduces its viscosity and so on. These seemingly abnormal properties are explained to us even at school by the presence of hydrogen bonds between the molecules. However, the details are still little studied, although the topic is extremely important for chemistry and physics. Specific properties of water are also used in medicine and technical disciplines.

At the Institute of Industrial Sciences of the University of Tokyo, they were able to advance in understanding the phenomenon of the structure of water.

Water in the liquid state forms tetrahedral structures of a local character, which are formed by hydrogen bonds, this has been known for a long time. Japanese scientists have determined that water is not just “disordered water” in which “particles” of “tetrahedral water” float: the system has a phase diagram similar to solid phases.

A model is developed that considers liquid water as a system consisting of two phases. The first is an unordered state with high rotational symmetry. Simply put, this is the absence of any definite regularity in the “directions” of molecules in the liquid. The second phase is not simply ordered tetrahedral, but also thermodynamically located in a nonequilibrium state. The interaction of these states is described by the parameter lambda (λ), the physical meaning of which is an estimate of the relative strength of intermolecular interactions of a pair and triple nature. That is, the usual, between two free molecules, and between the molecules that make up the tetrahedral structure. Accordingly, the growth of the parameter λ indicates an increase in the orderliness of the system.

This model looks simple, but well predicts the abnormal behavior of water as a liquid.

One of the leaders of the study, John Russo, explains: “… With increasing λ, the tetrahedral shells formed around each molecule become more energetically more stable.” This compensates for the energy expenditure on the ordering of the structure as a whole. Scientists, changing λ, modeled diagrams of phase states, the structure of which can be quite unexpected. Thus, the figure on the left shows the structure of water of type Si34 – it is formed at negative pressure. At the same time, its structure is clathrate, that is, in fact, it is an inclusion compound: some of the water molecules are in the cavities of the structure formed by its other molecules.

The image of the water structure in the phase state of Si34 (left) and the phase diagram in terms of λ / pressure (right) / Institute of Industrial Science, The University of Tokyo

The revealed dependence is not linear, the maximum influence on water properties occurs at λ = 23,15.

Hadjime Tanaka, one of the project leaders, noted the important role of research for physical chemistry.

The relationship of macroscopic parameters, such as viscosity, with microscopic structures, produced using a relatively simple model, is indeed an important achievement. From a practical point of view, an understanding of the structure of water should help the development of effective filters for fine cleaning.