JAXA and Toyota are developing the concept of a lunar rover with a power reserve of 10,000 km 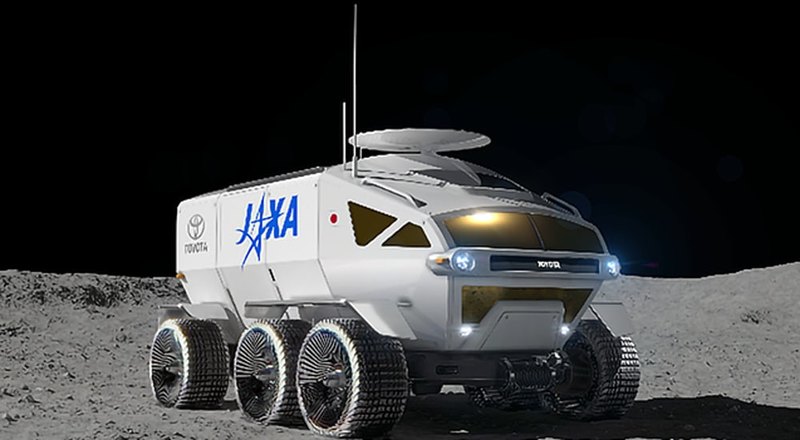 The Japan Aerospace Exploration Agency (JAXA) and Toyota announced an agreement to develop a conceptual lunar rover with a sealed cockpit. It is reported that the rover will be able to carry two passengers (in emergency cases – up to four) and will have a cruising range of 10,000 kilometers.

JAXA and Toyota have announced the joint development of the concept of a lunar rover with a sealed cabin. The dimensions of the car, according to preliminary data, will be 6 x 5.2 x 3.8 meters, and it will work on fuel cells. On the renderer you can, for example, also see that the car will be equipped with a deployable solar panel. 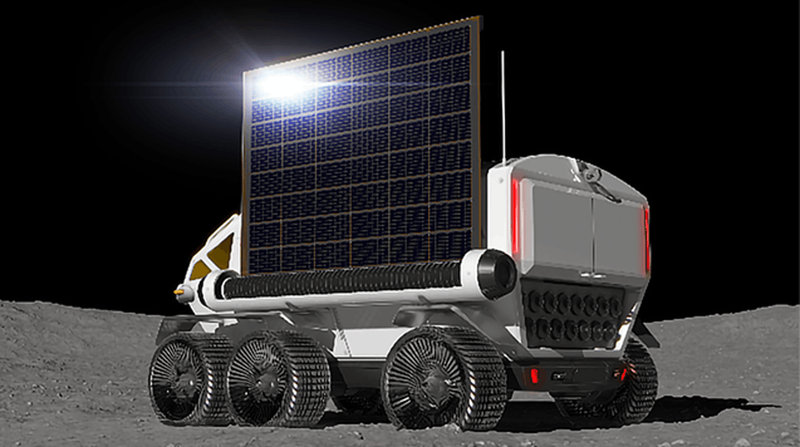 The developers emphasize that given the difficult conditions on the moon, in particular, terrain, radiation and temperature, for a long study of a natural Earth satellite, a rover with a pressurized cabin and a power reserve of 10,000 km is simply necessary for a person. It is noted that JAXA and Toyota have been working on the concept since May 2018. As developers suggest, a similar rover will be launched to the moon in 2029.