Jellyfish have genes that contribute to “immortality” 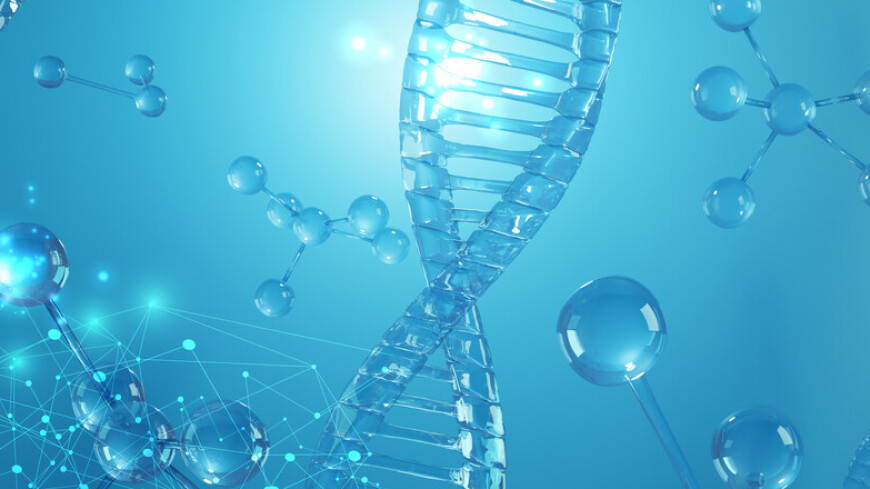 Spanish scientists have deciphered the genome of the “immortal” jellyfish in the hope of revealing the secret of its longevity and better understand the human aging process. We are talking about the species Turritopsis dohrnii, according to New Scientist.

Many jellyfish are known to have the ability to reverse aging and become larvae again. But they lose this opportunity after reaching puberty. Turritopsis dohrnii is the only exception. These creatures can “return to childhood” even after breeding.

Observations have shown that under adverse conditions, these jellyfish attach themselves to colonies on the seabed and become polyps again to go through the development process again. Scientists from the University of Oviedo analyzed the genome of Turritopsis dohrnii and compared it with that of the closely related species Turritopsis rubra, which does not have these superpowers.

The results showed that the “immortal” jellyfish has twice as many genes associated with the protection and repair of DNA. She had special mutations that slowed down cell division and prevented the destruction of telomeres (the ends of chromosomes).

In addition, the jellyfish Turritopsis dohrnii repressed the activity of developmental genes in order to return to a younger form. In doing so, it activated other genes so that reversed cells could re-evolve.

The scientists noted that this study has no commercial value. But it provides a better understanding of the cellular and genetic processes that influence aging.