Jerusalem found the most ancient bowl with an engraving 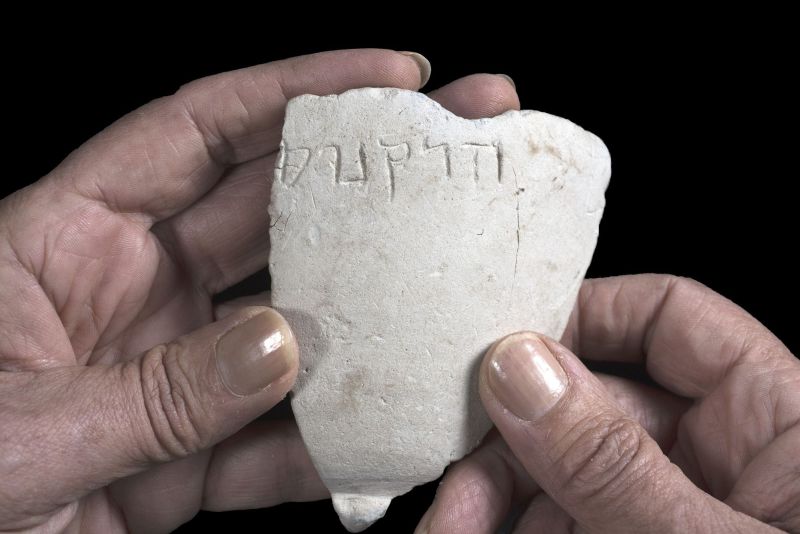 The Israeli scientists found in Jerusalem a bowl fragment from limestone with the engraving made about 2100 years ago. About it it is reported on the website of the Israeli management of antiquities.

The fragment of a bowl was found in the summer of 2015 in ruins of the mikva dated the period of board Hasmoneev (141–37 years B.C.). According to scientists, it is one of the most ancient stone vessels found in Jerusalem. Jews used such vessels as they considered that, unlike glass, clay and a tree, the stone cannot become ritually dirty.

The engraving represents the inscription “Girkan” in Hebrew. In ancient Judea Girkan — the widespread man’s name, is known that so called two governors of a dynasty Hasmoneev. However to define, scientists did not manage who possessed a bowl. Besides, because of deficiency of data it is not clear whether the engraving routine practice was or became only in special cases.

Hasmone came to the power as a result of civil war. The attempt of the Syrian tsar Antiochus IV Epifan to accelerate an ellinization of Judea was the cause for it. Owing to a revolt led by the priest Mattafiya Hasmoney in 142 B.C. the area received partial autonomy as a part of the empire Selevkidov. Mattafia Simone’s son became the first tsar of Judea.