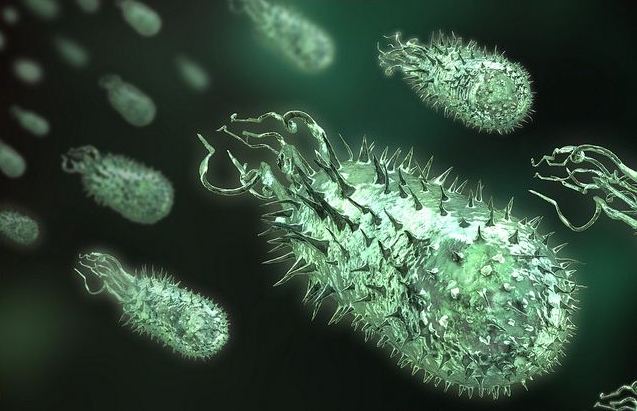 After studying the bacterium E.coli, scientists saw that the evolution of life is by no means a blind process. It largely influences natural mutations in genes, but also largely depends on environmental factors.

The NASA team conducted an experiment and showed how transposons – members of DNA – are able to change their place in the genome. From a change in the position of the transposon, mutations in the DNA of a living organism and its gradual modification depend. Scientists called such transposons “jumping genes” and reported that the change of their place often depends on external factors.

Physicist Thomas Cullman of the University of Illinois said that bacteria can also influence the “jumping of genes” in DNA. Any pathogenic bacteria that enter the body and begin to actively develop lead to various kinds of mutations.