June 11, the sky over the US will turn red-green 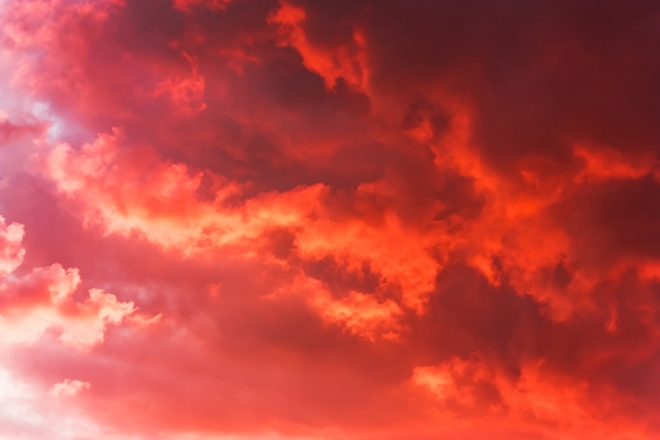 Over the East Coast of the US, the clouds are usually white and fluffy, but on June 11 they will turn red and green. The reason for this change will be NASA, which will spray chemicals in the sky, creating artificial clouds of unusual color for the sky.

Chemicals are sprayed with a Terrier Improved Malemute. The composition of chemicals includes barium, strontium and copper oxide. They will be sprayed at an altitude of 160 km and, according to NASA representatives, will not cause any harm to people on earth. The launch of the missile was scheduled for June 4, but it was canceled due to bad weather.

NASA reports that the purpose of this experiment is to track the behavior of particles suspended in the ionosphere. Unusual clouds can be observed by residents of the East Coast of the United States from New York to North Carolina.