Jupiter and Venus will arrange the “end of the world”: on November 15, the all-consuming darkness will cover the Earth for 2 weeks 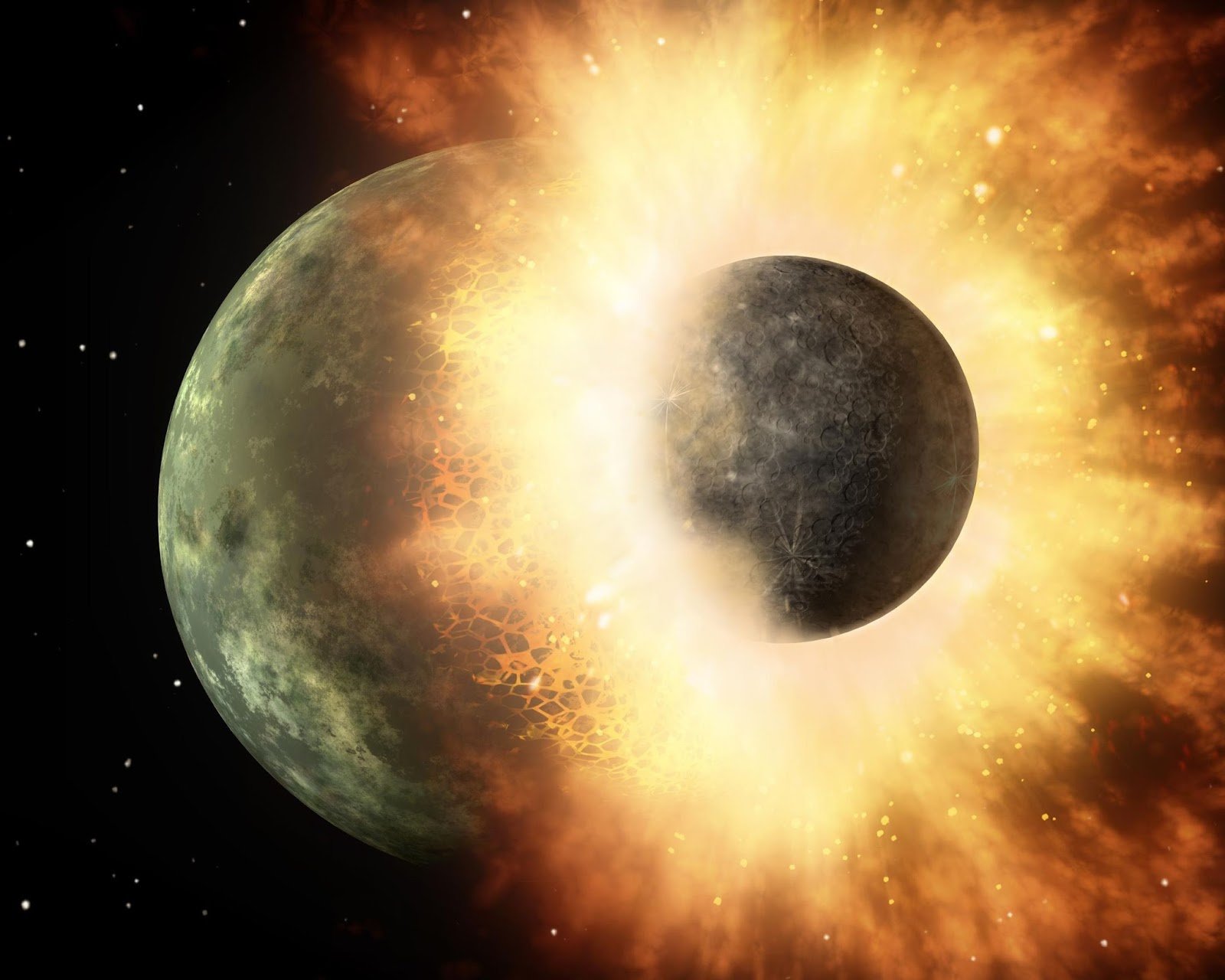 On November 13, the inhabitants of the planet could observe the rapprochement of two planets – Jupiter and Venus. The distance between two bright planets is half a degree, which is why a unique spectacle is formed. NASA believes that this may be the cause of the end of the world.

According to Charles Boden, allegedly an employee of the National Aerospace Agency, the visual convergence of Jupiter and Venus will lead to a catastrophic darkness that will envelop the Earth for two weeks. “Prepare for the all-consuming darkness, which will begin already on the fifteenth of November,” the scientist warned the planet’s inhabitants.

However, as official NASA officials stressed, this news is fake, and the inhabitants of the planet should not be afraid of the end of the world. But some users do not want to believe specialists and massively purchase candles.