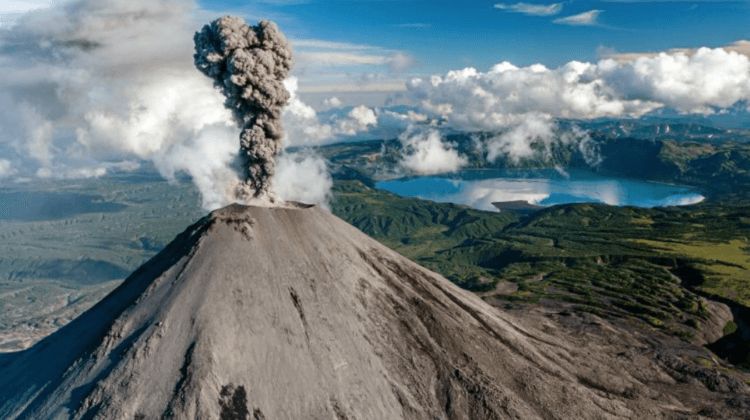 A true Jurassic park was found in Australia by researchers from the University of Scotland. Under the country’s main oil and gas field in the Cooper-Eromang region, a whole complex of more than one hundred ancient volcanoes was found buried under a thick layer of sand and stones. Is it worth the locals to worry about this, or is it just a geological fact with which you can live in peace?

Discovery of New Volcanoes in Australia

Despite the active development of the field, a unique feature of this region was discovered and noticed only now. According to Gondwana Research, open volcanoes formed in the Jurassic about 180 million years ago. Despite the fact that central Australia is currently a desert scorched by the sun, during the era of the dinosaurs this area was a pretty colorful place. The area of ​​the Cooper-Eromanga deposit was completely dotted with craters, from which hot lava flows almost constantly erupted, forming the surrounding landscape.

The most famous cricketer

The discovered volcanic park will now be able to attract tourists not only with its history, but also with a very original name. The researchers decided to name their discovery as Warnie Volcanic Province in honor of a rather famous cricketer named Shane Warne. Such an unusual idea was realized due to the cricket match, which coincided with the time of discovery of the ancient chain of volcanoes. Ready to share your opinion on this subject in our Telegram chat?

Despite its original name, the find may indicate a huge number of undetected features of the landscape of Australia. Due to the fact that the central regions of this continent are currently practically unexplored, even larger discoveries await scientists in the future.