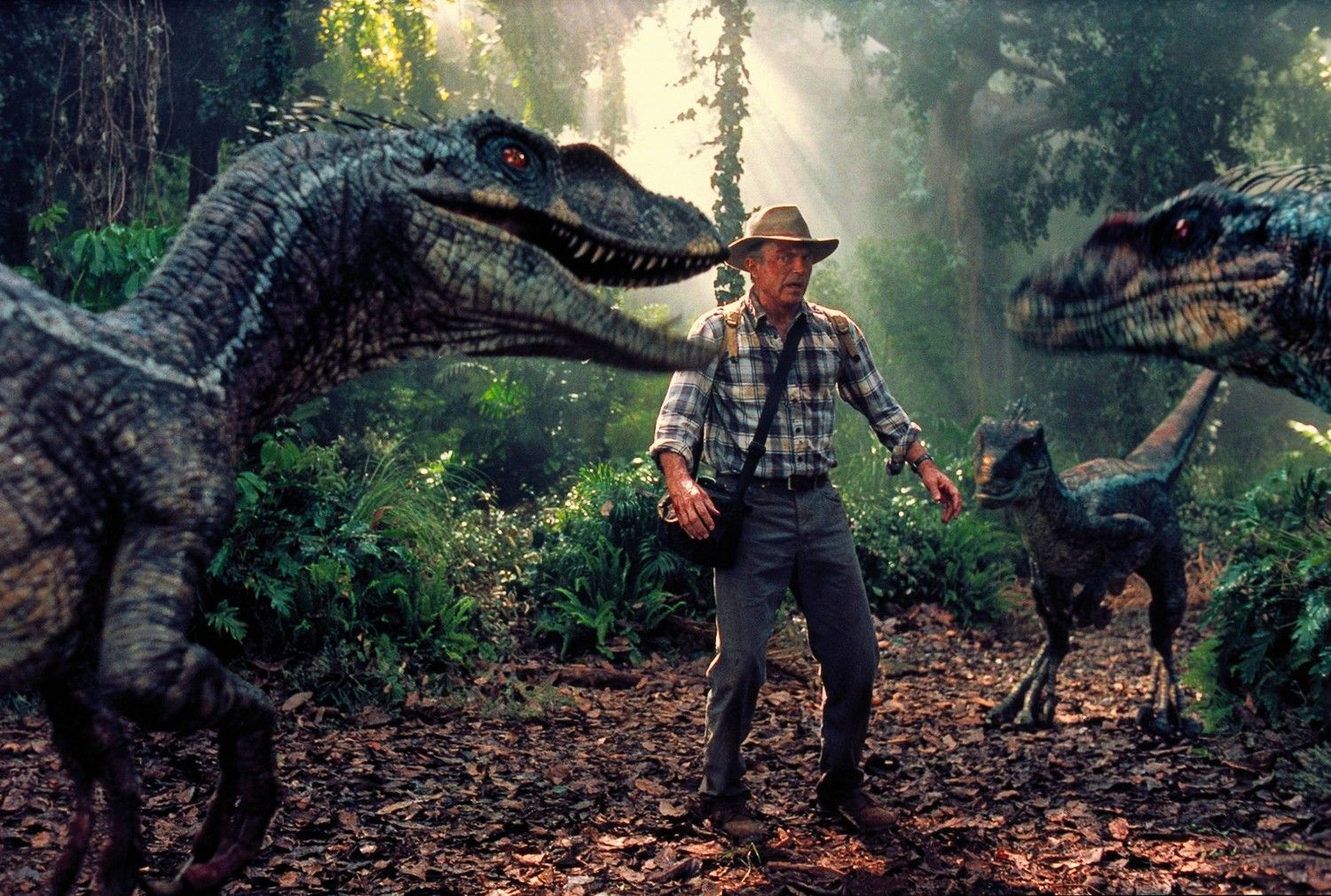 After the premiere of the “Jurassic Park” in 1993, people ask themselves whether it is possible to restore the ancient pangolins to life. Professor of genetics at the University of Kent Darren Griffin and his research associate, Rebecca O’Connor, presented a scientific perspective on this idea.

This summer, the fifth film of the franchise “Jurassic Park” appears on the screens, which once again raises the public’s interest in dinosaurs and attracts the attention of the younger generation to them. In the largest, ferocious and “most dead” creatures that ever inhabited the planet, there is something that inspires reverence and fear. Films, however, managed to achieve another advantage – sparked interest in the DNA of dinosaurs.

The excerpt from Mr. DNA in the original film is an excellent example of popularizing the scientific concept, but the idea of ​​extracting DNA from mosquito bodies that have absorbed “dino-blood” is nothing more than fantasy.

It all started with determining the most likely genomic structure of the common ancestor of turtles and birds before the changes began. This genealogy includes dinosaurs and pterosaurs, which appeared about 240 million years ago, theropods (among them – tyrannosaurus and velciraptor) and, of course, birds.

Despite the fact that no one claims to extract DNA from dinosaurs, we are most concerned with the question: “Have we stepped closer to the real” Jurassic Park “? Answer: a decisive” no “- and there are reasons. 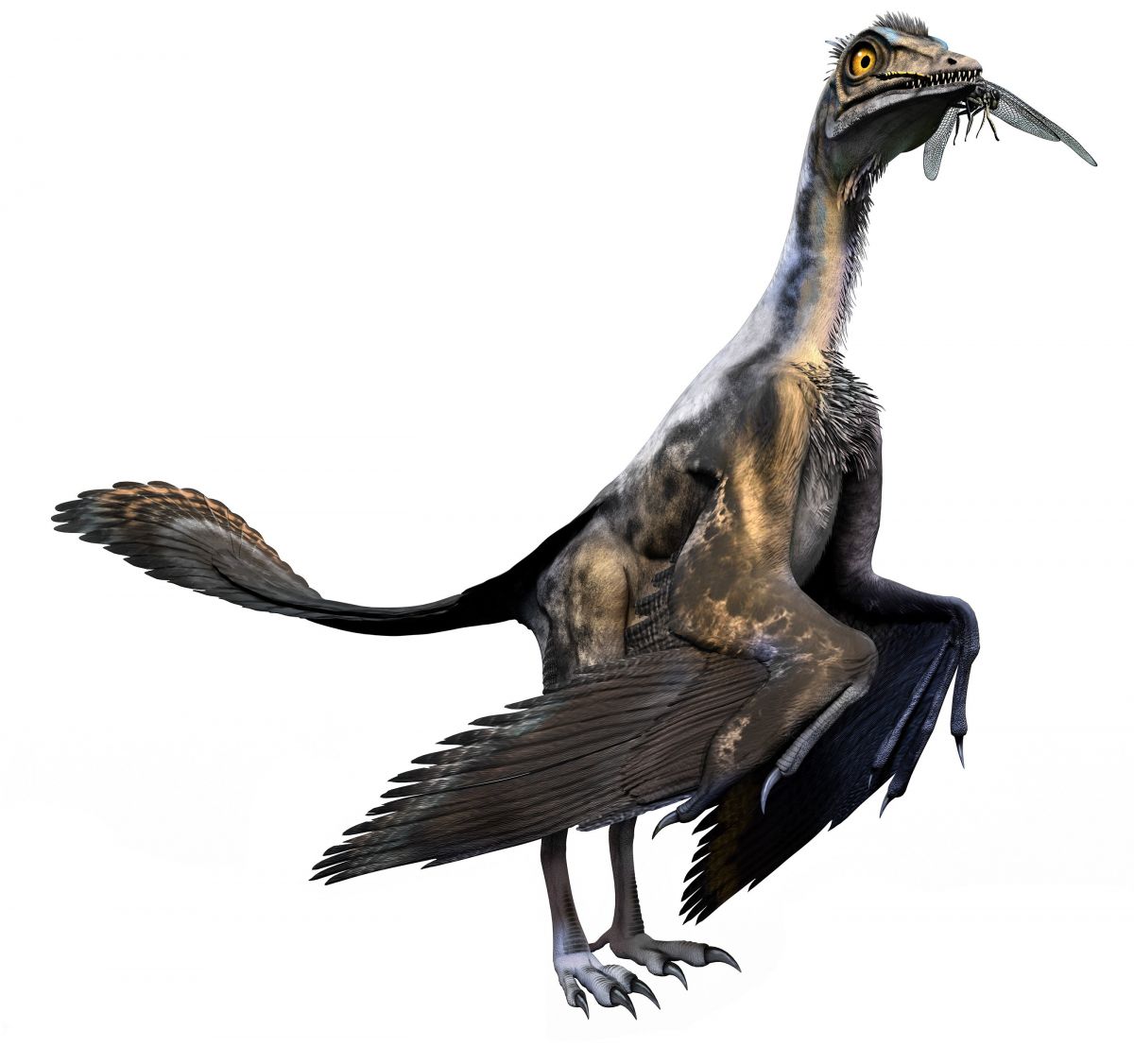 First, the idea of ​​an untouched dinosaur DNA inside a blood-sucking insect, preserved in amber, does not converge elementary. Moreover, prehistoric mosquitoes with blood of the lizards were found, but all the DNA in it had long ago disintegrated. Neanderthal DNA and woolly mammoth scientists could successfully isolate, but dinosaur material is simply too old. The oldest DNA found is about a million years old, but the genetic material of the prehistoric pangolin must refer to a period of at least 66 million years ago, so this is unrealistic.

Secondly, even if it were possible to extract DNA from dinosaurs, it would be broken down into millions of microscopic particles, and scientists would have very little information on how to put them together. It would be akin to collecting the most complex puzzle – without the slightest clue as to how the picture looks and all the details on the spot. In the Jurassic Park, the scientists found the missing parts and replaced them with frog DNA, but this would not be a dinosaur, but a hybrid or a “frog-sucker.” Pieces of frog DNA would have a number of negative effects on the development of the embryo. Moreover, it is more logical to use DNA of birds – as the closest “relatives” (but it still would not work).

Thirdly, the re-creation of the whole animal from the strand of DNA is nothing more than fantasy. Deoxyribonucleic acid is the starting point, but the development of the animal within the egg is a complex “dance” of genes that turn on and off at certain times in conjunction with the influence of the environment.

In short, first of all, an ideal egg of the dinosaur and all the complex chemistry inside it are needed. In the book, on which the original film was shot, scientists produced artificial eggs, and in the cinema – ostrich. None of the options would work in reality. You can not put the chicken’s DNA in an ostrich egg and get a chicken (there have already been attempts). The same applies to velyciraptor. And we have not touched upon the legislation, permits and other paper red tape, protest groups and influence on the ecosystem.

So, it is impossible to resurrect the dinosaur, but …

The fact is that dinosaurs never died out in the full sense of the word. Quite the opposite: they still live everywhere. Birds have not evolved from dinosaurs and are not their close relatives: they are dinosaurs.

Dinosaurs (including birds) survived at least four global extinctions, each time gaining more and more incredible and outlandish forms. Theoretically, their ability to do so is due to the structure of the genome. According to the previous discovery, birds and most flying dinosaurs had many chromosomes (“packages” with DNA). This allows animals to create variations, which, in turn, is the engine of natural selection.

Nevertheless, let this be a distant glimpse into the future, later it may be possible to use the technology of “Jurassic Park” to eliminate some of the harm done by man. People have witnessed the disappearance of such famous flying dinosaurs as the dodo and the wandering dove. The isolation of DNA, which is only a couple of hundred years old, from the remains of these birds is a more realistic idea. In addition, it may be that eggs of modern species, close by kinship, are sufficient. And under the right conditions, it is possible to resurrect some animals from them.