Kamchatka’s wild reindeer are on the verge of extinction. 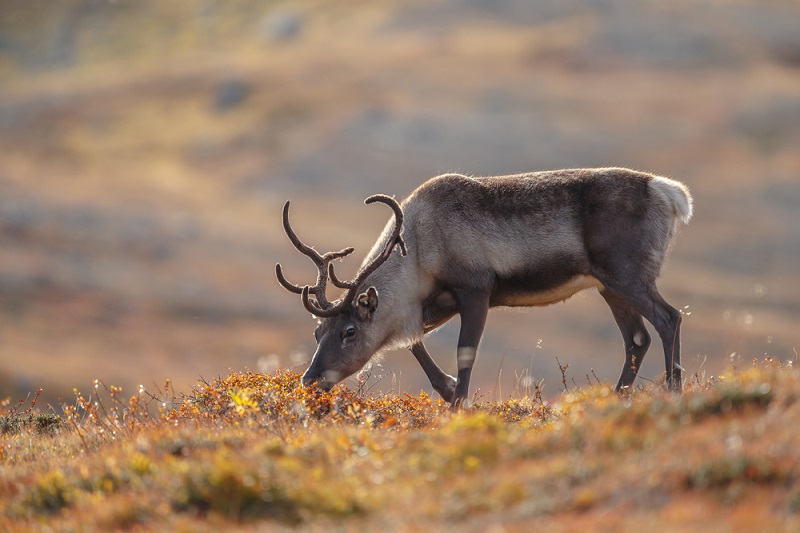 For the last 40-45 years, the number of wild reindeer in Kamchatka has decreased by 40 times. If before the 1980s, there were over 20,000 individuals, today there are no more than 500. The sad and very alarming statistics were voiced at a seminar held in October 2018 in Mordovia. The main topic was the problem of preserving and restoring the number of populations of rare artiodactyl species. The meeting was attended by leading experts on the conservation of wild reindeer of Eurasia and European bison, according to the website of the Kronotsky State Reserve, which, together with the Mordovia Reserve, were the organizers of the event.

Kamchatka wild reindeer is the largest in Eurasia. Some experts believe that this is a separate subspecies, others refer it to the Okhotsk. Genetics will be able to find out for sure – it is necessary to gather in the near future the genetic material of animals for research. If it turns out that this is an endemic of the Kamchatka Territory, then there is very little time left for taking urgent measures to save it, or it will simply disappear.

The sharp decline in numbers, beginning in the 1980s, was the result of irrational hunting, poaching and infrastructure development. The most severe damage to the population was caused by domestic reindeer herding – wild animals were ousted from their traditional pastures and illegally shot. By 2006, the number had decreased to 2,000, and after another 4 years, the only Kronotsko-Zhupanovskaya population of wild reindeer with a population of about 900 remained on the peninsula. The strict security regime of the Kronotsky Reserve helped to preserve it. But nature intervened here. In December 2010, a powerful eruption of the volcano Kizimen occurred. The ashes falling in huge quantities turned the snow crust, already hard, almost into cement. Animals lost the opportunity to get food on the usual pastures. This was the main cause of their mass death.

Peter Shpilenok, director of the Kronotsky Reserve, says that today is the time to correct the mistakes of people that have led to tragic consequences for the wild reindeer population. However, without the support of regional authorities, the preservation of the rare artiodactyls cannot be done in the reserve.