Keith swam to a California resort 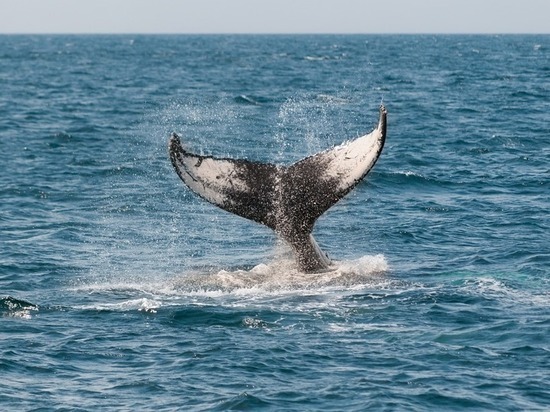 A huge whale swam in the shallows of one of the California resorts. Fortunately or unfortunately, the giant did not notice the rest. The fact that the giant was generally near the bathing, it became known later – when the video was published from the drone. The clip was taken by Orange County Outdoors editor.

Sea inhabitants often “rest” with people. Sometimes everything goes well: so, earlier there were news about surfers who met with a shark and a dolphin, and even about a dog that became a friend of a dolphin. And sometimes not very much: both the “guests” and the “owners” of the beaches can suffer.