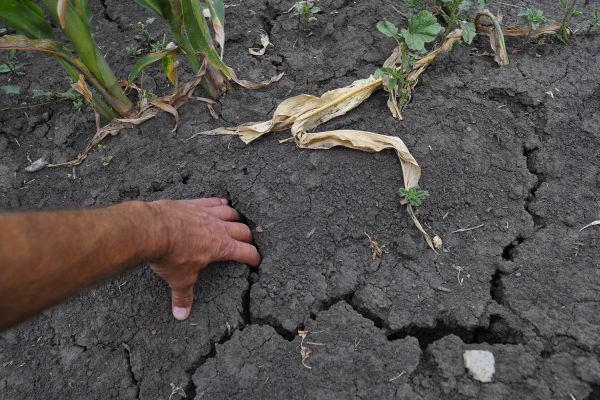 Italian MPs are asking for a ban on growing genetically modified plants to be lifted as extreme droughts and high temperatures become the norm in Italy. This is reported by the publication Euractiv.

In early July, part of the Marmolada glacier in the Dolomites collapsed, killing up to 11 people. Italy recently declared a state of emergency in five of its northern regions due to drought. The country’s longest river, the Po, recorded its lowest water level in 70 years, and many municipalities have ordered residents to ration water consumption.

At the plenary session of the European Parliament in Strasbourg, the Italian MP Antonio Tajani made a proposal to separate the methods of modern genetic editing from the 1999 EU Directive on GMOs. Genetic modification and new breeding methods are being considered in Italy as a possible solution to the problems associated with climate change. Minister of Agriculture, Food and Forest Policy Stefano Patuanelli recently called for an end to the ban on the use of GMOs in animal feed after the country’s food sector was hit by shortages caused by the crisis in Ukraine.

Last year, the European Commission published a study highlighting the potential of new genomic techniques (NGTs) to meet the goals of the European Green Deal, which includes the goal of halving the use and risks associated with pesticides. In its 2022 Strategic Outlook Report, the European Commission said it expects more digitalization in agriculture, with “bioinformatics” and “plant genomics” to reduce the need for pesticides and fertilizers.