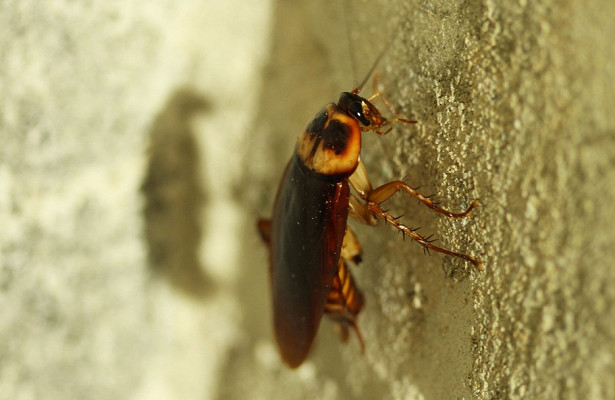 Researchers at Purdue American University in West Lafayette (Indiana) have found it harder to kill cockroaches. Insects have learned to develop resistance to several types of poisons simultaneously.
The most common and unpleasant type of domestic insects is able to get used to insecticides very quickly, ABC News reported, citing scientists.

The lead author of the study, Michael Schuff, said that the identified ability makes it virtually impossible to control pests with chemicals alone. Scientists every three months changed the insecticide, and then after three months it was sprayed again.

They also used a bait made from an abamectin gel.

They found that the population of cockroaches, which were initially resistant to the poison, increased their numbers. Therefore, they suggested that it would be better to try first, if possible, to find out to what type of poison the insects settled in your house are resistant.
Scientists studied the insect survivors after numerous experiments and found out that they received cross-resistance to several types of insecticides. Even to those to which they did not previously have stability and were not affected.

The same features received their offspring. The researchers were amazed to find that insects increased resistance to the poison by 4-6 times in one generation.