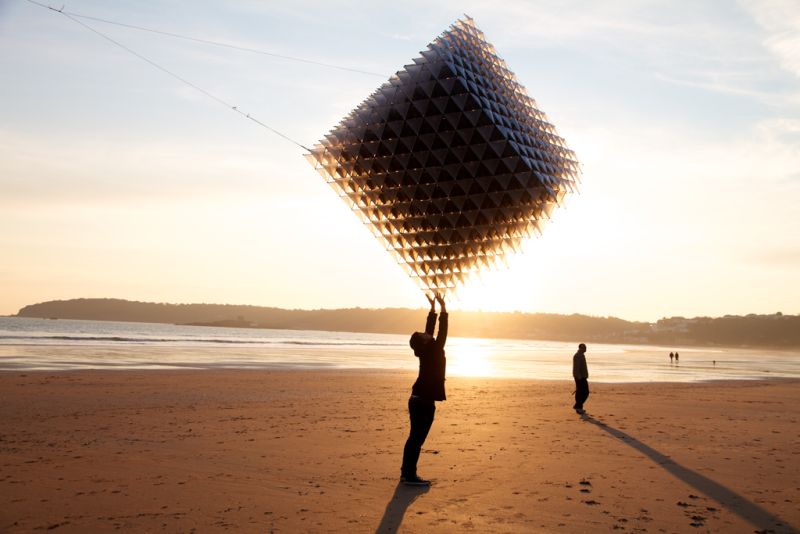 The research team of the Royal University of Science and Technology named after King Abdullah proposed a new way of extracting wind power. To this end, engineers proposed to locate turbines not at the surface of the Earth, but in the air, fixing them on some kind of kites.

Investigating the effectiveness of wind turbines under the leadership of George Stenchikova, the university engineers came to the conclusion that the air currents at the surface of the Earth are extremely unstable and there is nothing to be done about it. But, having studied the information received from NASA about the wind force at different altitudes, they were able to calculate the most successful points and altitude for fixing new types of aeroturbines and proceeded to tests.

Strong winds that constantly blow at high altitude can help solve the problem of energy efficiency of air turbines, so engineers came to the conclusion that kite-turbines, connected to the ground by cables, would be an excellent substitute for traditional wind turbines.

If necessary, they can independently rise higher or descend, being at an altitude of two to three kilometers. Team Stenchikova is working on the implementation of the Kingdom’s Vision 2030, according to which the kingdom will have to begin a smooth transition to renewable energy sources.