Knowledge of several languages can save you from dangerous diseases 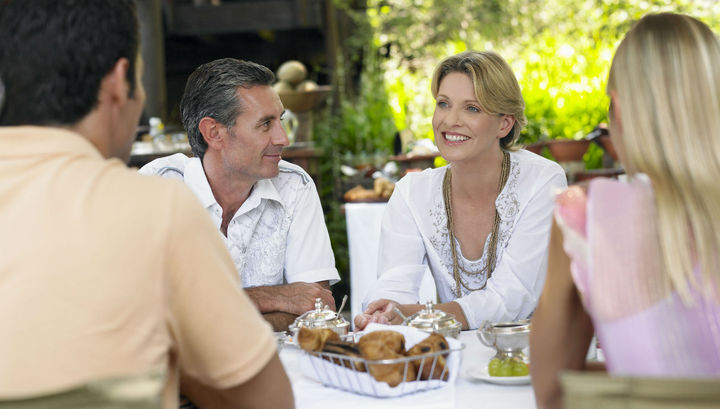 Canadian specialists at Concordia University analyzed data from brain scans of people who speak one or more languages. Important nuance: all subjects were previously diagnosed with Alzheimer’s disease, or they had mild cognitive impairment.

Earlier works focused on this topic worked only with healthy young or older people, this time the scientists turned to another group of people.

The research team, led by Professor Natalie Phillips (Natalie Phillips), studied the whole-brain MRI scan of 94 people. 34 of them knew one language and had mild cognitive impairment, the other 34 participants had the same disorders, but they knew more than one language.

In addition, among the subjects were 13 people with Alzheimer’s disease, they owned one language, and the same number of people with the same diagnosis, but who knew more than one language.

Specialists were particularly interested in areas that control language and cognitive abilities, in the frontal part of the brain, as well as structures of the medial temporal lobe associated with memory. All these areas, scientists say, are atrophied in people with mild cognitive impairment and Alzheimer’s disease.

The authors found that participants who spoke more than one language had more thickness and tissue density in these areas compared to patients who knew one language.

It turned out that knowing a second language can help compensate for the effects of degenerative brain disorders. Simply put, knowing more than one language can slow the rate of deterioration in cognitive ability in patients with Alzheimer’s disease.

According to Phillips, the conclusions of the work reinforce the idea that the possession of several languages ​​and the associated cognitive and socio-cultural advantages are correlated with the plasticity of the brain.

The results of the study are presented in the scientific publication Neuropsychologia.