Lab-grown “mini-brains” may be smart 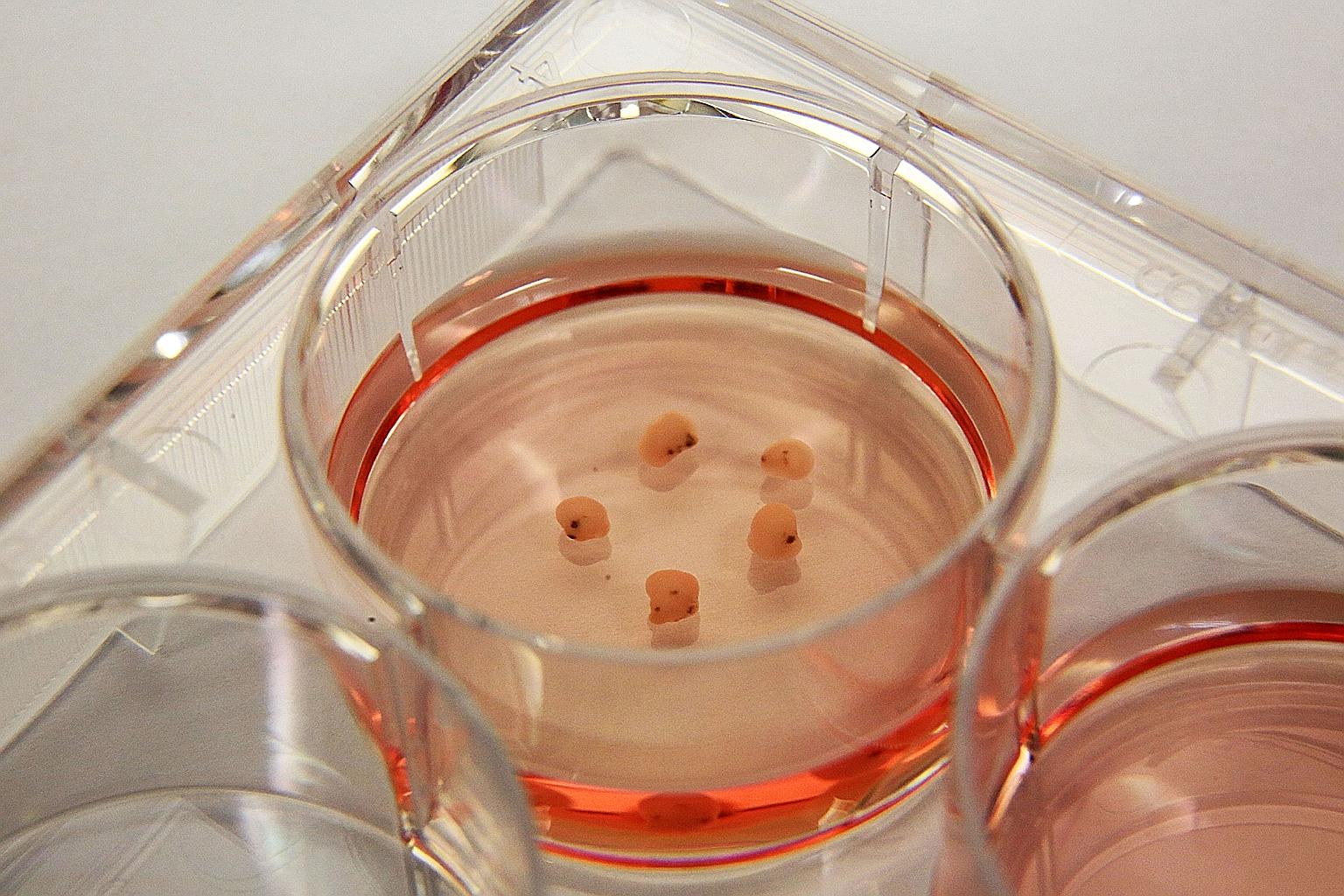 According to some neurobiologists, organoids created by humans are capable of experiencing “endless horror” from the realization that they exist separately from the body. And it urgently needs to be stopped.

For many years, scientists have been working to create perfect cerebral organoids – simplified versions of human brains that can later be used to test new pharmaceuticals or treatments. And the news from the world of neurobiology did not cease to please us.

So, less than a year ago, American experts said that they had grown “mini-brains,” similar to the brain of a premature baby. Earlier, neuroscientists managed to create miniature neural structures with their own vasculature for research and implantation into patients.

“Mini-brains” give scientists the opportunity to study the main organ of the central nervous system and put experiments on a structure more reminiscent of the human brain than animal models. However, according to some scientists, although it has not yet been proven that a cerebral organoid has developed consciousness and has become rational, the risks are too great to continue such experiments.

This is the statement made by a group of researchers – employees of the Green Neuroscience laboratory from San Diego (USA) at the annual Neurosience 2019 conference, which is being held these days in Chicago.

“We are already observing activity in organoids that resembles biological activity in animals. If there is any likelihood that the organoid can become reasonable, we would not want to cross that line. And we don’t want people to do research in an area where there is a chance of an adverse outcome, ”said Elan Ohayon, director of the laboratory, in a commentary for The Guardian.

According to Ohayon, all ongoing research and experiments in this area should be suspended until we prove that the “mini-brains” have not become rational and are not experiencing pain and “endless horror” from the realization that they exist separately from the body. Green Neuroscience has developed computer models to support its theory and encourages further work on this subject.

Moreover, scientists want to fund research that poses even the slightest risk that the organoid can become intelligent, of course, only to stop it in time.