Lack of dreams threatens with dementia 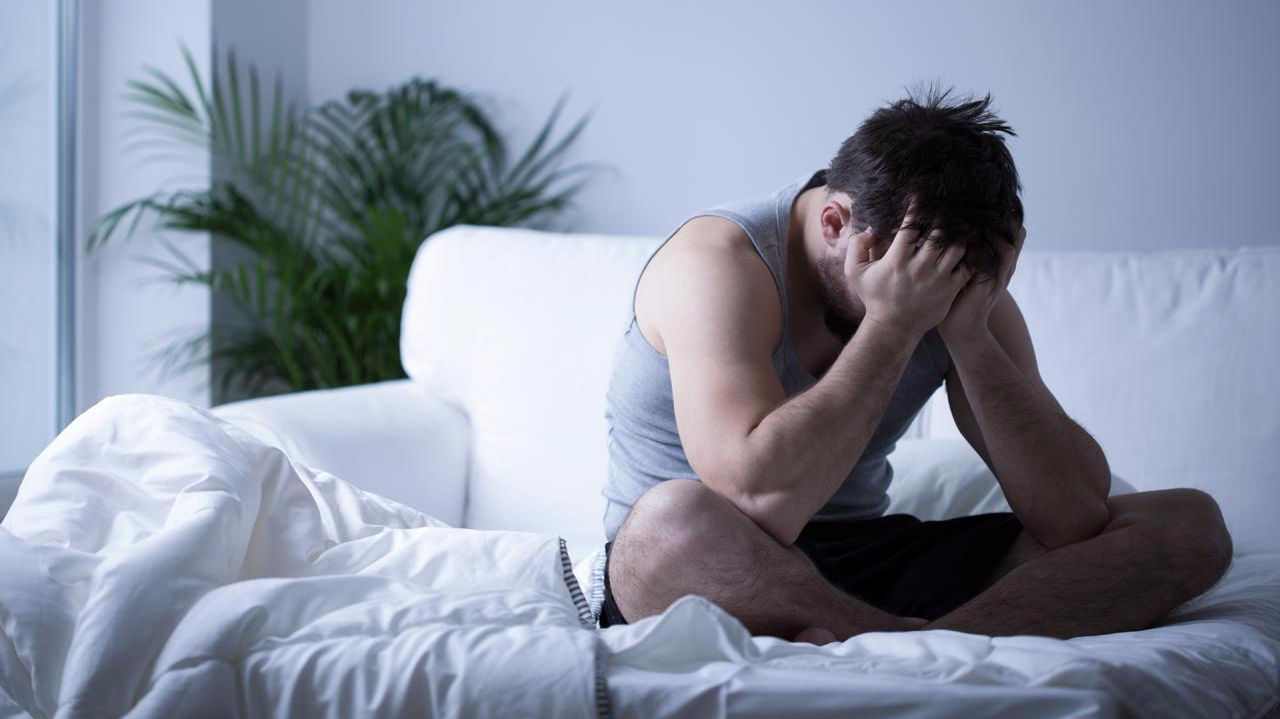 Australian scientists have found that the reduction in the phase of fast sleep, during which a person watches a dream, is associated with a high risk of dementia. The corresponding study is published in the journal Neurology, briefly reported by the American Academy of Neurology.

The experiment was attended by 321 people from Massachusetts (USA) with an average age of 67 years. People were observed (including the tracking rhythms of the brain) for about 12 years. During this time, 32 people were diagnosed with one of the forms of dementia, in 24 – Alzheimer’s disease.

It is the reduction in the phase of fast sleep, and not other periods, as the authors have shown, has been associated with dementia. In fact, a one percent decrease in fast sleep was positively correlated with an increase of 9% in the risk of developing dementia.

“Our results indicate a phase of fast sleep as a predictor of dementia,” said co-author Matthew Pace. “In the future, we have to understand the reasons why the short duration of the fast sleep phase is associated with a greater risk of dementia.”

In total, there are five phases of sleep. The period of fast sleep is the last of them and is characterized by increased activity of the brain. At this time, people tend to observe dreams, and his eyeballs make rapid movements.