Lack of sleep can deprive a person of joy in life. 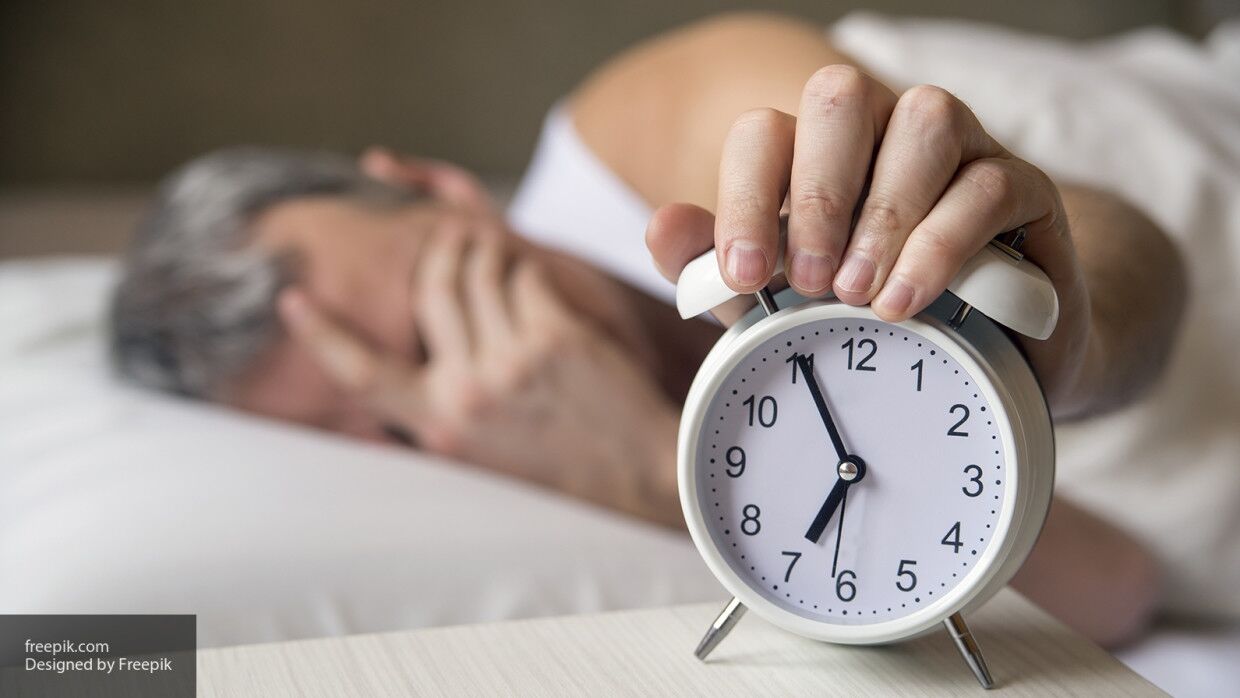 Not getting enough sleep is dangerous for the body, as well as robbing a person of one of the important abilities to experience joy in life, psychologists from the University of British Columbia said.

Scientists conducted a study involving two thousand volunteers. The people were selected between the ages of 33 and 48. Participants recorded the amount of time they spent each day sleeping. They also had to assess their emotional state and observe reactions to different situations.

The results showed that the emotional perception of surrounding events changed in people who suffered from sleep deprivation. Sleep for less than seven hours was negative. Activities that the participants had previously enjoyed were no longer as enjoyable. However, scientists have not proven a direct relationship between irritability and lack of sleep.