Lack of sleep is the main cause of chronic fatigue 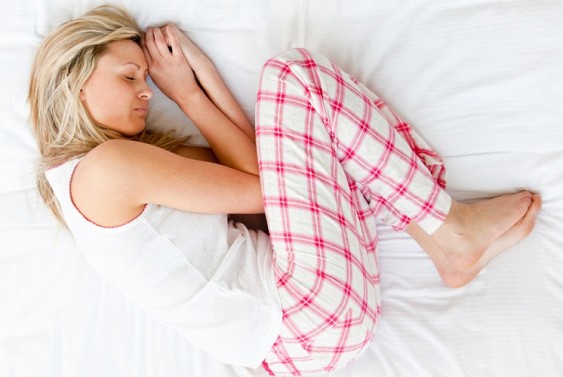 If you are constantly feeling depressed, you should reconsider its attitude to sleep. So say researchers from Johns Hopkins University. They studied the mechanisms of sleep in fruit flies and realized that to trick the brain in relation to the rest is impossible.

The results of the work done, says the publication Science Daily. Scientists have found in insects, individual brain cells that cause drowsiness. They work just. The longer the insect is moving, the higher the activity of the cells. Similar mechanisms operate in humans.

One of the experiments showed that flies that slept 12 hours a day were significantly more active than insects, which scientists at rest was allocated a couple of hours. The researchers recommend allocating at night sleep at least 8-9 hours to cope with chronic fatigue and comorbid symptoms: depression, reduced performance and lack of motivation.