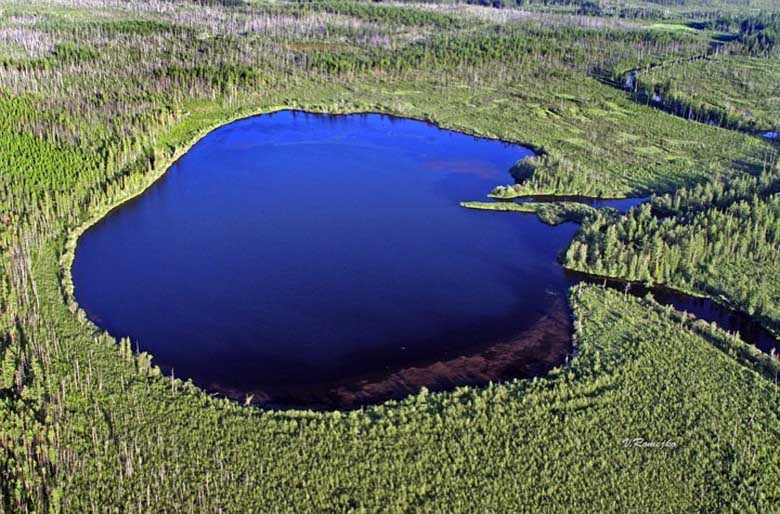 The expedition center of the Russian geographical society reported that lake Cheko in the Krasnoyarsk region, located just 8 kilometers from the epicenter of the Tunguska catastrophe, has nothing to do with her. It was formed hundreds of years before came the Tunguska meteorite.

Lake Cheko resembles a crater, filled with water. About this a few years ago said Italian geologists led by Luca Gasperini (Gasperini Luca), who surveyed the lake. The bottom was conical, the depth is impressive — more than 50 meters. 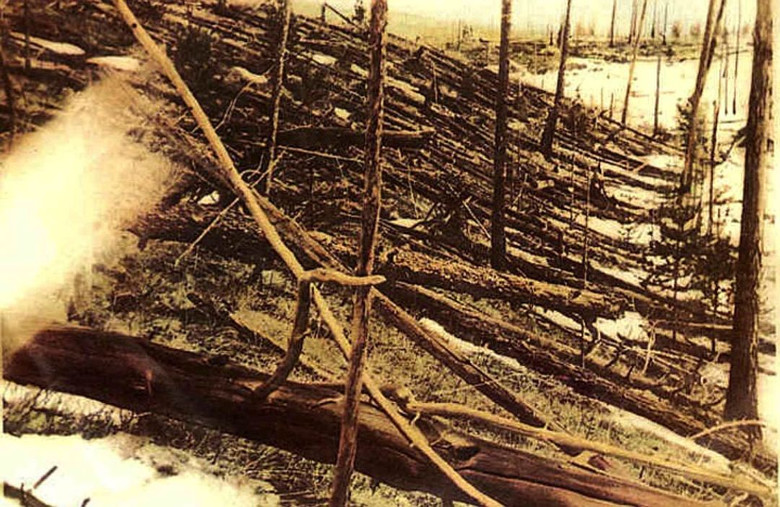 A close proximity to the epicenter was only adding to the speculation that the pond was formed as a result of the disaster, namely the fall of the Tunguska meteorite, which happened on 30 June 1908 at about 7 a.m. local time on the territory of Eastern Siberia in the area between the Lena and the stony Tunguska.

In the end, the Italians decided to 1908 the lake Cheko was not. And after the fall of the Tunguska meteorite it came from. So, there it is — a meteorite fell. If not all, then at least its largest fragment. There is need to look for something that can not be found even tiny fragments of the fallen celestial body. 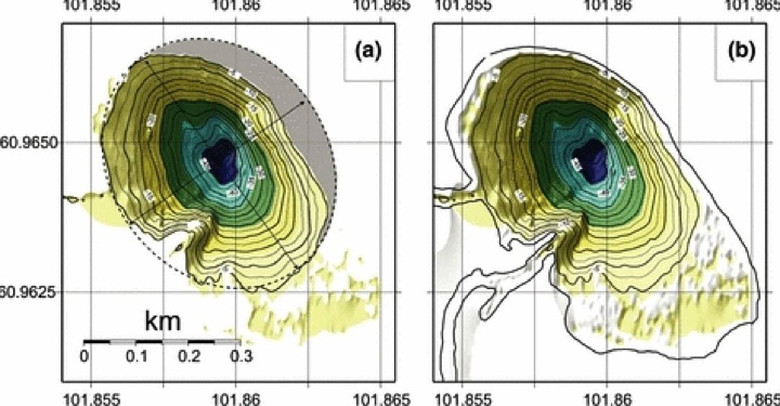 In June-July 2016 on lake Cheko working scientists from Krasnoyarsk and Novosibirsk. Took samples of sediment — extracted core samples with a height of 120 centimeters. Gave it to colleagues for analysis.

So the other day the Expedition center of the Russian geographical society said: “researchers from the Novosibirsk Institute of Geology and Mineralogy. Sobolev SB RAS completed the age determination of lake sediments, modern, reliable methods of radioisotope – distribution of radioactive elements cesium-137 and lead-210.

It turned out that the deepest point is taken by us lake sediments has an age of about 280 years! Further inland, lake sediments continue know, just tube was a length of 120 cm, and Now scientists have no doubt that the lake existed long before the Tunguska catastrophe, and its origin is not associated with this event.”

Expert opinion: the origin of lake Cheko Geology. As well as many other — even more deep and almost circular lakes, similar to lake Cheko from those available in the Tunguska reserve.