Lake Cheko is the crater of the Tunguska crater 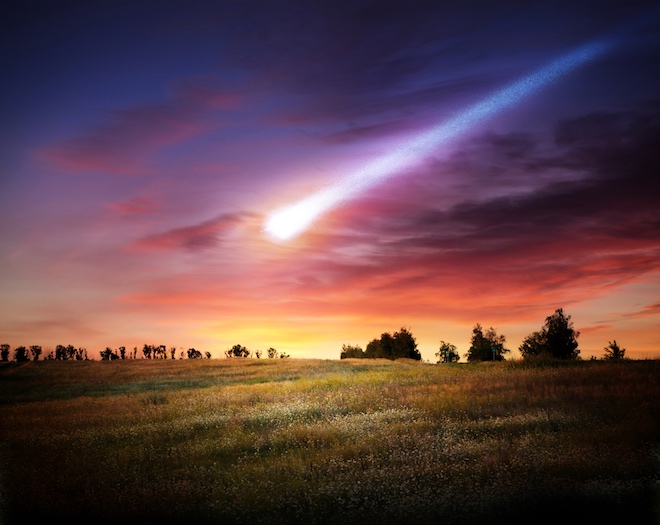 In 1994 the Italian geologists have put forward the hypothesis that lake Cheko in the Krasnoyarsk region is the crater of the Tunguska meteorite. However, new research by Russian scientists refuted this version.

Specialists from Novosibirsk and Krasnoyarsk with the help of modern radioisotope methods have determined that the age of the deepest sediments of the lake (of those that were taken for the study) reaches 280 years. And this is obviously not the limit, as the layers go on and on, it is unknown to what depth.

The fall of the mysterious object, called the Tunguska meteorite, occurred in 1908. Accordingly, the lake Cheko was formed much earlier and can not be related to this event.

In June of 1908 over the Siberian taiga, where the river Podkamennaya Tunguska, was a powerful explosion that pushed the trees within a radius of 40 kilometers. The alleged perpetrator of the incident is considered the outer body. However, its fragments are still not found. Lake Cheko is located 8 kilometers from the epicenter and has an unusual conical shape of the bottom.