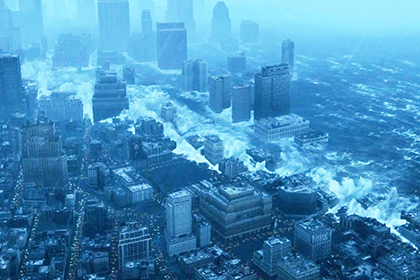 American and Irish scientists have made a catastrophic increase in Global sea level in the near future, in geological terms, the time — a few centuries or millennia.

Experts have shown that the surface temperature of the oceans in the last major interglacial (Eesky) period, about 116-129 thousand years ago, almost coincided with the modern. Meanwhile, around the same time the sea level was higher than now, six to nine metres. 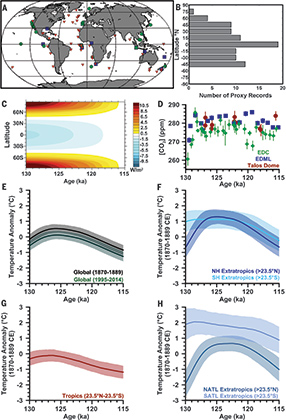 It turned out that at the beginning of the interglacial period, approximately 129 thousand years ago, Global sea level was close to its value in the years 1870-1889.

Then, about 125 thousand years ago, the average sea surface temperature increased by about 0.5 degrees Celsius and almost on par with modern.

To such conclusions scientists have come, having compared available data on temperature and Global sea level in interglacial period with their modern values. Experts note that the study will help better understand how the sea will react to global warming.