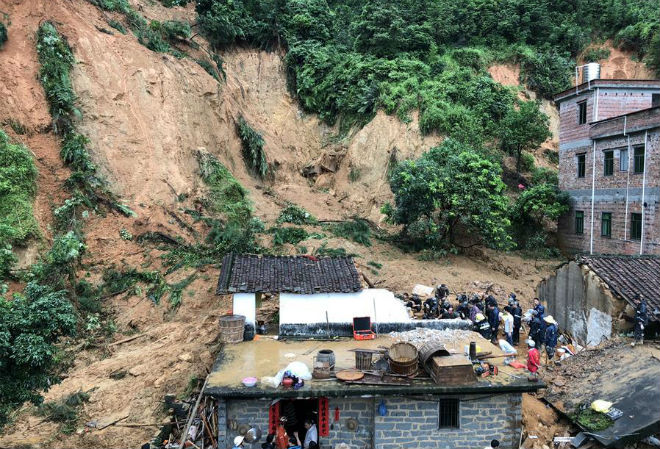 At least five people died as a result of landslides in Guangdong province in southern China.

According to the Yunfu city administration, the tragedy occurred in Xinxing County, which was hit by heavy rains caused by the typhoon Evinari on the evening of June 7. Difficult weather conditions led to the destruction of a number of buildings and the descent of landslides.

Over a thousand people from 12 cities and villages were forced to leave their homes because of the spree of the disaster. 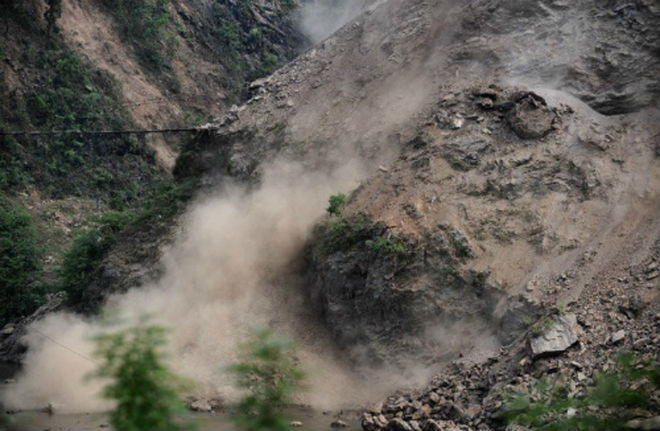 The typhoon “Eviniar” was formed in the northwestern part of the Pacific Ocean. The element brought strong rains and powerful winds to many areas of Hainan and Guangdong provinces.