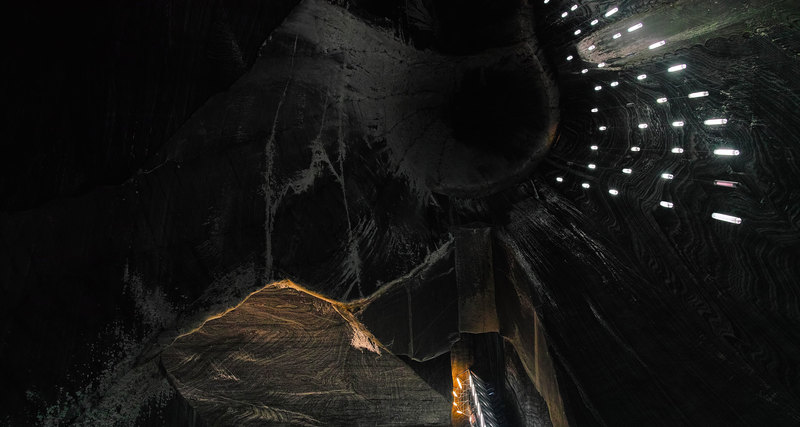 Such a lawsuit is filed in court for the first time. Apple, Google, Microsoft, Dell, and Tesla, who buy cobalt, are accused of dying children who died while working in cobalt mines. The plaintiffs are 14 Congolese families whose children died or were injured during the illegal mining of cobalt for electronics produced by these companies.

A federal class action lawsuit filed with the US District Court for the District of Columbia by the International Rights Advocates advocacy group claimed that companies “helped and encouraged” the forced child labor system and had “reliable information” about the living conditions of these children — they knew, but were inactive, to protect your profits.

“The statutes of Apple, Google, Dell, Microsoft, and Tesla have clauses stating that companies prohibit child labor in their supply chains,” the IRAdvocates complaint said. “Their failure to actually implement this policy aimed at ending forced child labor in cobalt mining is a deliberate act to avoid stopping the supply of cheap cobalt.”

Cobalt is an important component of lithium-ion batteries, which are used in many modern electronic devices. The lawsuit claims that their children illegally worked in cobalt mines owned by Glencore, the world’s largest producer of cobalt. Glencore then supplied cobalt to a Belgian metal mining company, Umicore. She, in turn, sold cobalt to Apple, Google, Tesla and Dell. The Chinese company Zhejiang Huayou Cobalt, working with Apple, Dell and Microsoft, also participated in this scheme.

Last year, 60–70% of all cobalt in the world was mined in the Democratic Republic of the Congo.

In a complaint, Congolese families talk in detail about how, because of extreme poverty, they were so desperate that they agreed to work in the mines, receiving only $ 2 a day for this hellish work. One example describes how a child, due to lack of livelihoods, was forced to go to work at the Glencore mine, where he was covered up with earth and his body was never found. Another child fell into the mine. He was raised to the surface and thrown where he lay until his parents found him. As a result of the accident, he remained paralyzed. Other stories tell of broken spines and crippled limbs. None of the victims received compensation. The families of the dead did not see her either.

Apple and other companies said they took all the necessary steps to avoid working with mines using child labor. But journalists and international non-profit organizations constantly indicate that the supply chain is so complicated that it’s impossible to understand who the companies really work with.