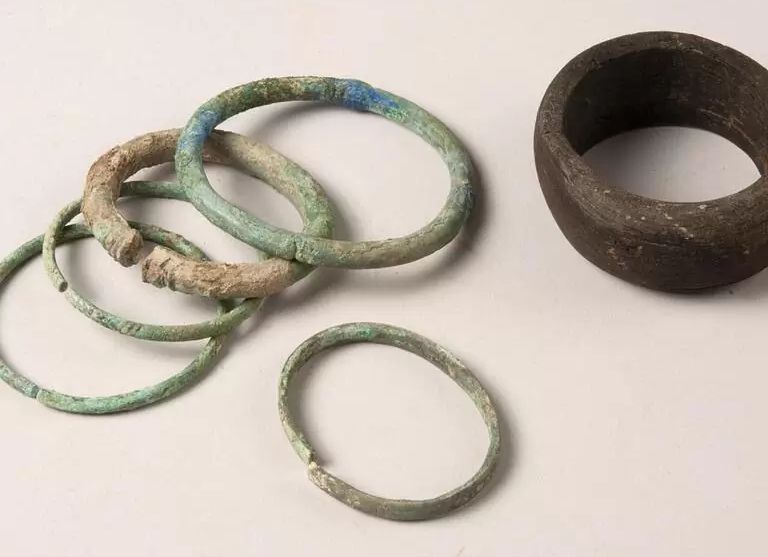 French researchers discovered in Normandy, in the commune of Blainville-sur-Orne, a large necropolis with a treasure and the remains of an agricultural settlement of the Iron Age (VI century BC – I century AD). This was reported on the website of the National Institute for Protective Archaeological Research (INRAP).

During the excavations, archaeologists managed to find 250 fragments of metal products, some of them were intended for agriculture, some for domestic needs (knives, an element for a boiler). In addition, jewelry was found: bracelets, buckles. Also, scientists were able to find a treasure, which consisted of 29 ingots in the form of rods of gold, silver and copper. Most of the archaeological finds were made during the excavations of the cemetery adjacent to the settlement. At the moment, the study of the necropolis has not been completed, however, according to experts, this is one of the largest cemeteries of this kind near Caen.