Largest python ever caught in Florida 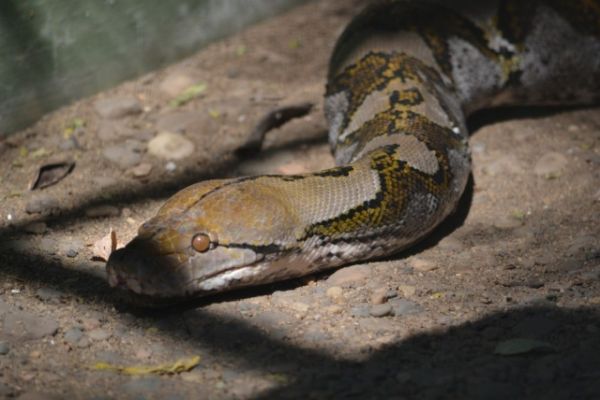 A female Burmese python weighing 98 kg and almost 5 meters long was caught by zoologists in the US state of Florida, the BBC broadcasting corporation reports.

Pythons of this size have never been found in the region before. The females went on the trail using a “scout male”, to which a radio transmitter was attached. She was in the forest of the Everglades National Park.

According to zoologists, the female resisted for 20 minutes before she could be subdued.