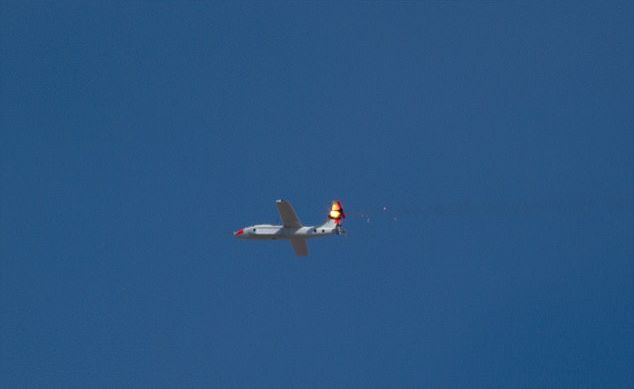 Specialists of the company Lockheed Martin and the US Army conducted a new test of a laser installation capable of knocking down unmanned aerial vehicles.

In a test conducted at the White Sands in August this year, the Athena system disabled five after-one Outlaw drones with a wingspan of 3.3 m. A 30-kilowatt unit was placed on the car. The energy required for its operation was produced by compact Rolls-Royce turbogenerators.

Lockheed Martin published the test footage. The laser caused an ignition in the tail part of unmanned aerial vehicles, which led to loss of control over the drone and its fall.