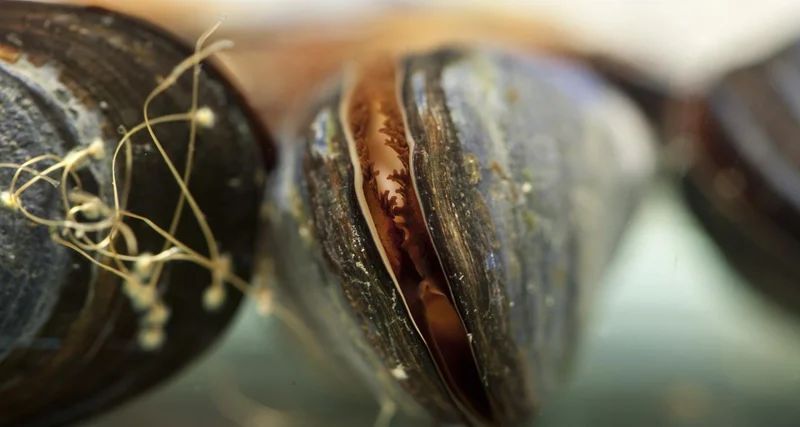 Researchers at the University of Plymouth have found that fibers from laundry that enter the environment after washing can damage the liver, gills and other tissues of sea mussels.

It is already known that microfibers are released into the environment during washing and wearing. Now it turned out that they can infect the organs and DNA of sea mussels.

In a new study published in the journal Chemosphere, scientists have shown that an increase in the number of villi in the environment leads to significant abnormalities in the gills of mussels, in particular tissue damage – their deformation, extensive swelling and loss of cilia. In the liver, the presence of villi led to atrophy or deformation, resulting in organisms having diseases of the digestive tubules.

The increase in fiber concentration also led to a decrease in the ability of mussels to filter food particles from seawater and a significant increase in the number of DNA breaks in blood cells. Scientists say the exact reasons for these effects are not entirely clear, but they are likely due to the action of the fibers themselves, and the chemicals present in them.

Many synthetic microfibers, not just hard yarns like carpets, have this effect, the researchers said. Most of these fibers are released into the environment by washing clothes and cleaning carpets with a vacuum cleaner.

Earlier, within the framework of the same project, scientists showed that when washing clothes, thousands of microplastics particles are released, and special devices installed on washing machines can reduce the amount of fibers formed as a result of washing by up to 80%. It has also been shown that more microfibers can be released into the environment when clothing is worn than when it is washed.