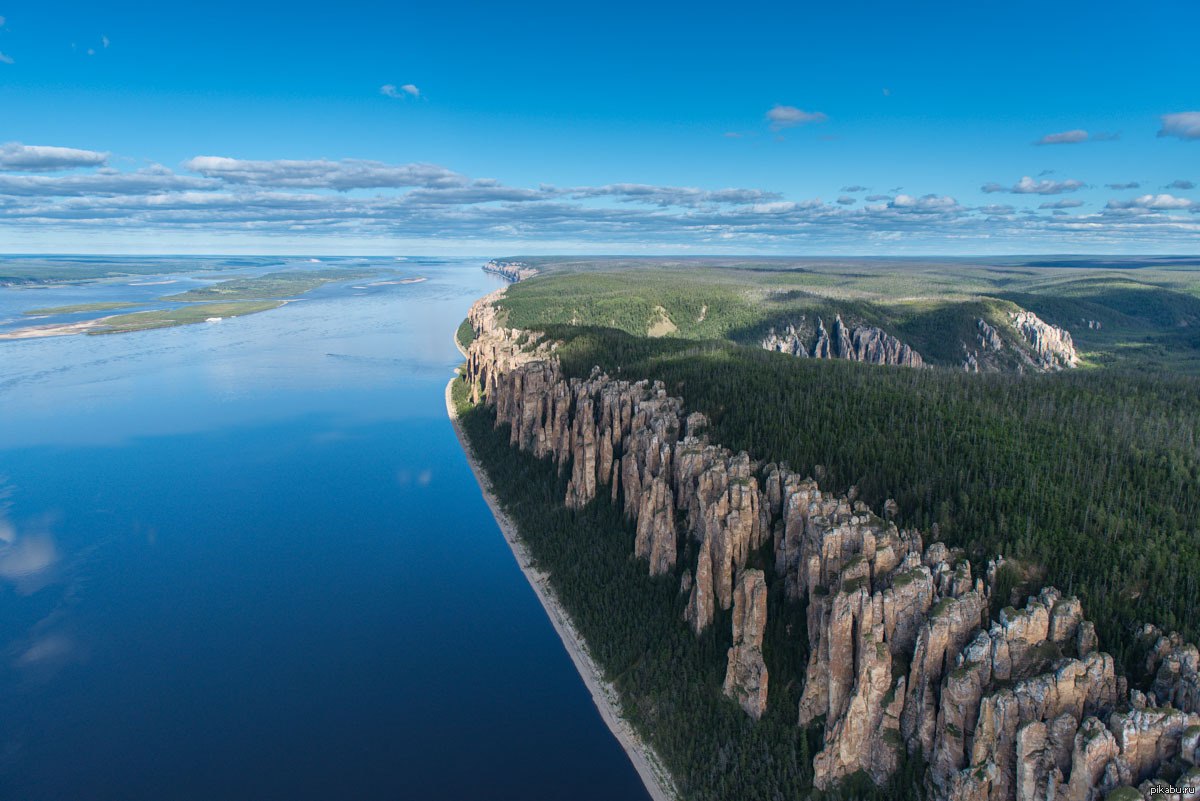 Currently is a unique geological formation included in the list of wonders of Russia and is a natural monument of world importance. A few years ago, UNESCO took over the territory in which is located the Lena pillars, under his protection.

In fact the Lena pillars are a steep rock, formed from limestone, are exposed to the harsh climatic conditions of Yakutia, divided into separate parts, formed a vertically elongated rocks with bizarre shapes, ranging in height from one hundred to two hundred meters. Stone forest stretches along the Lena river for forty miles, the rocks are pretty close to each other, and the most densely located between the village of Peter and river island tit-Ary. The height of the rock formations reach up to 220 meters above the river level (abs. the mark — up to 321 m). 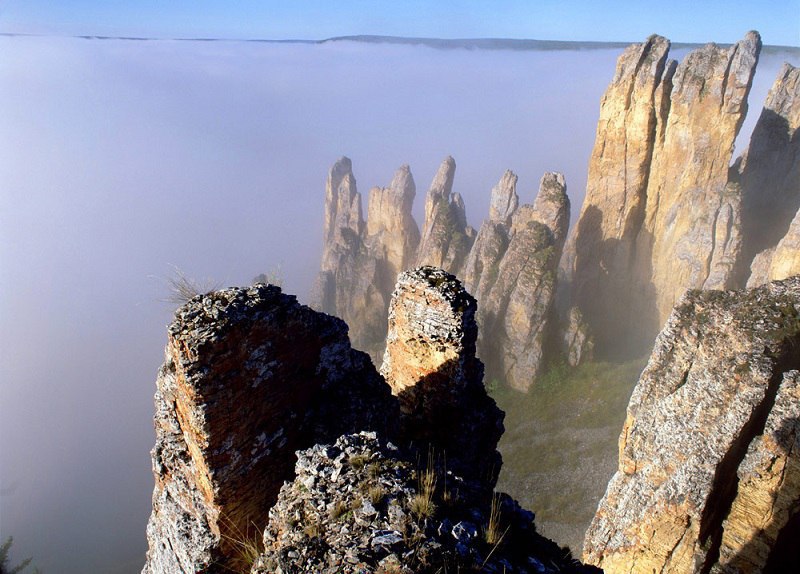 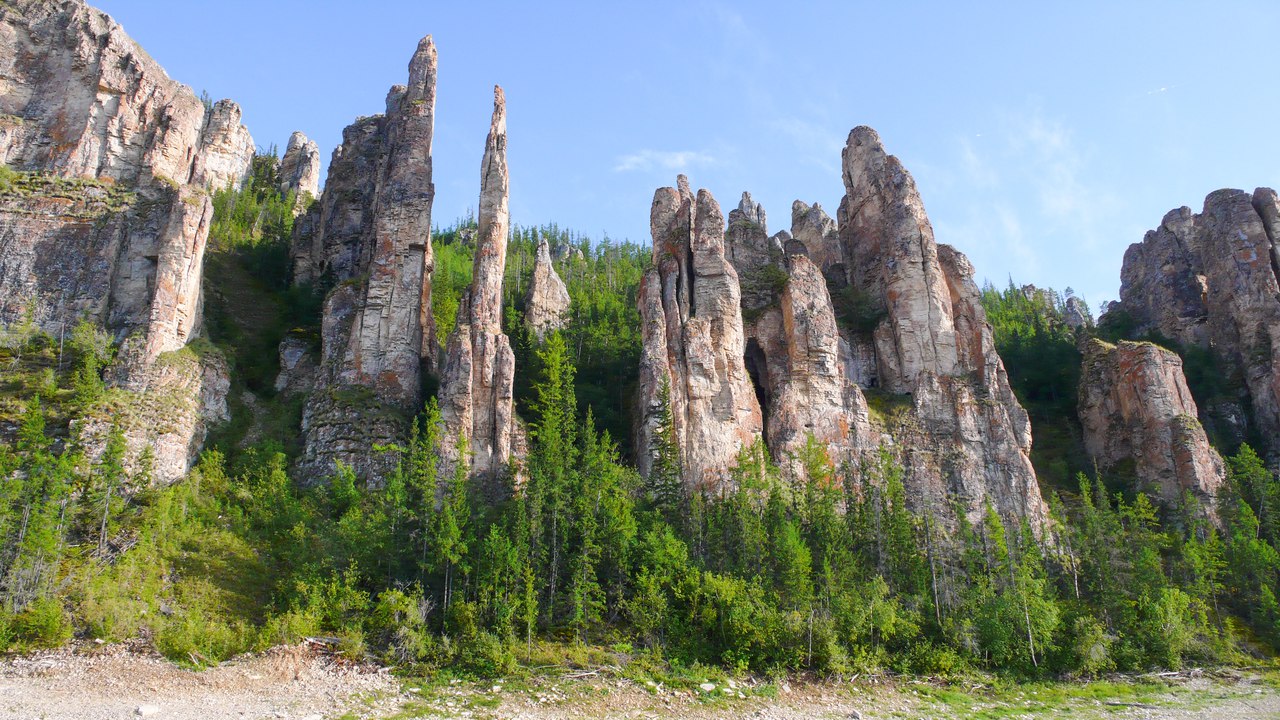 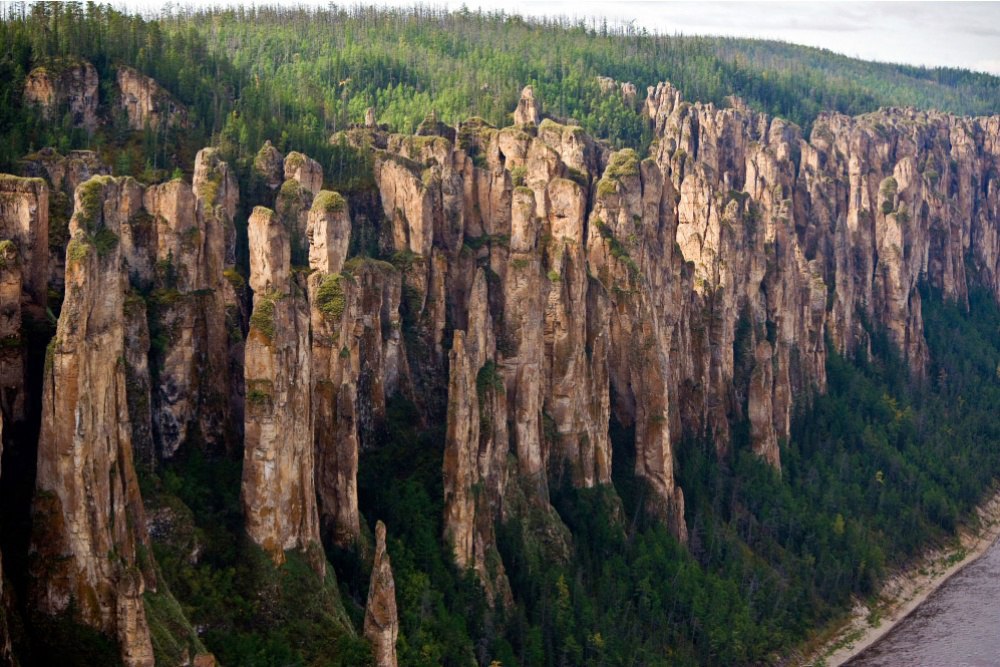 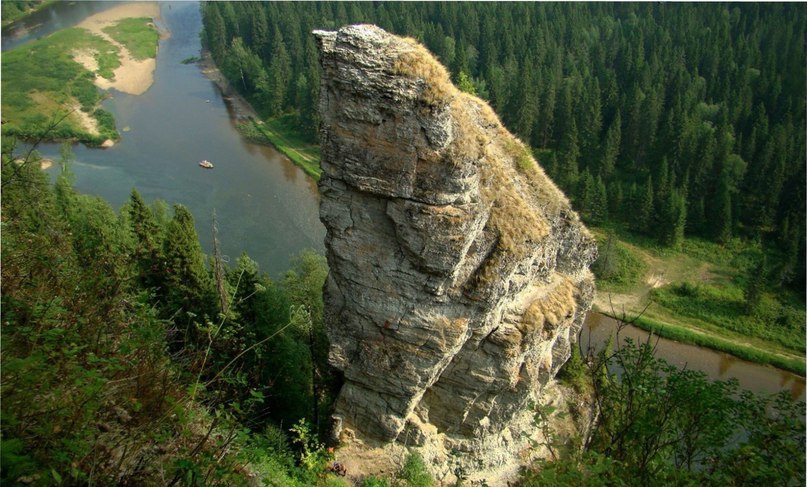 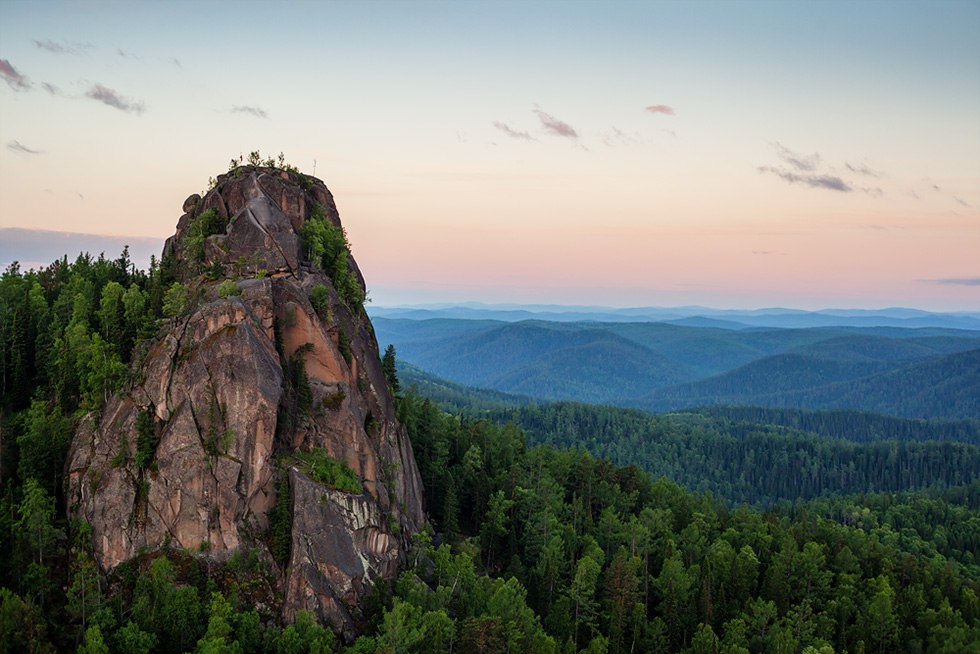 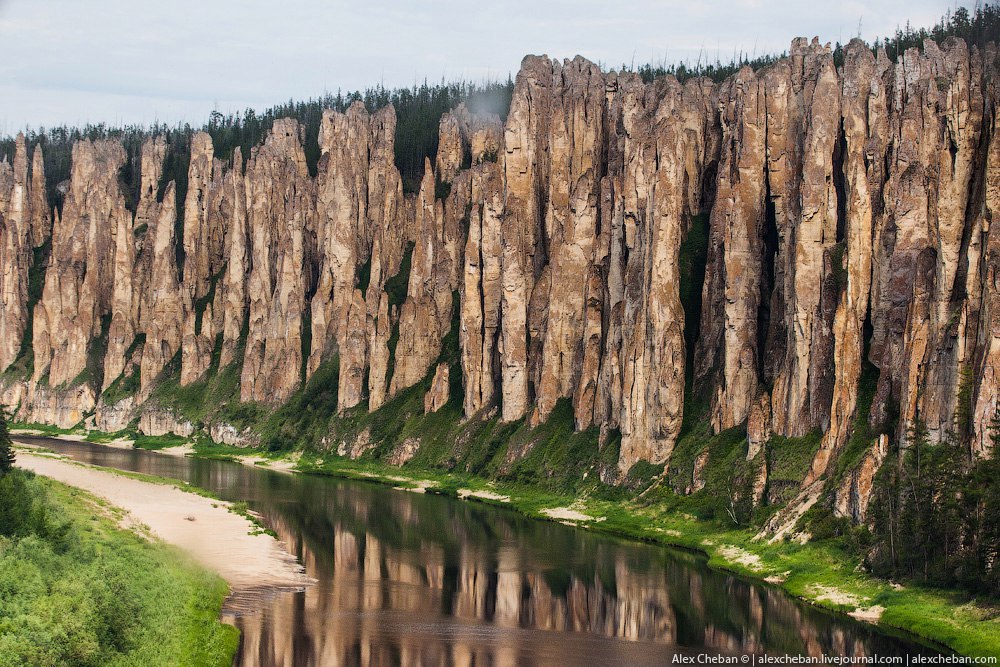 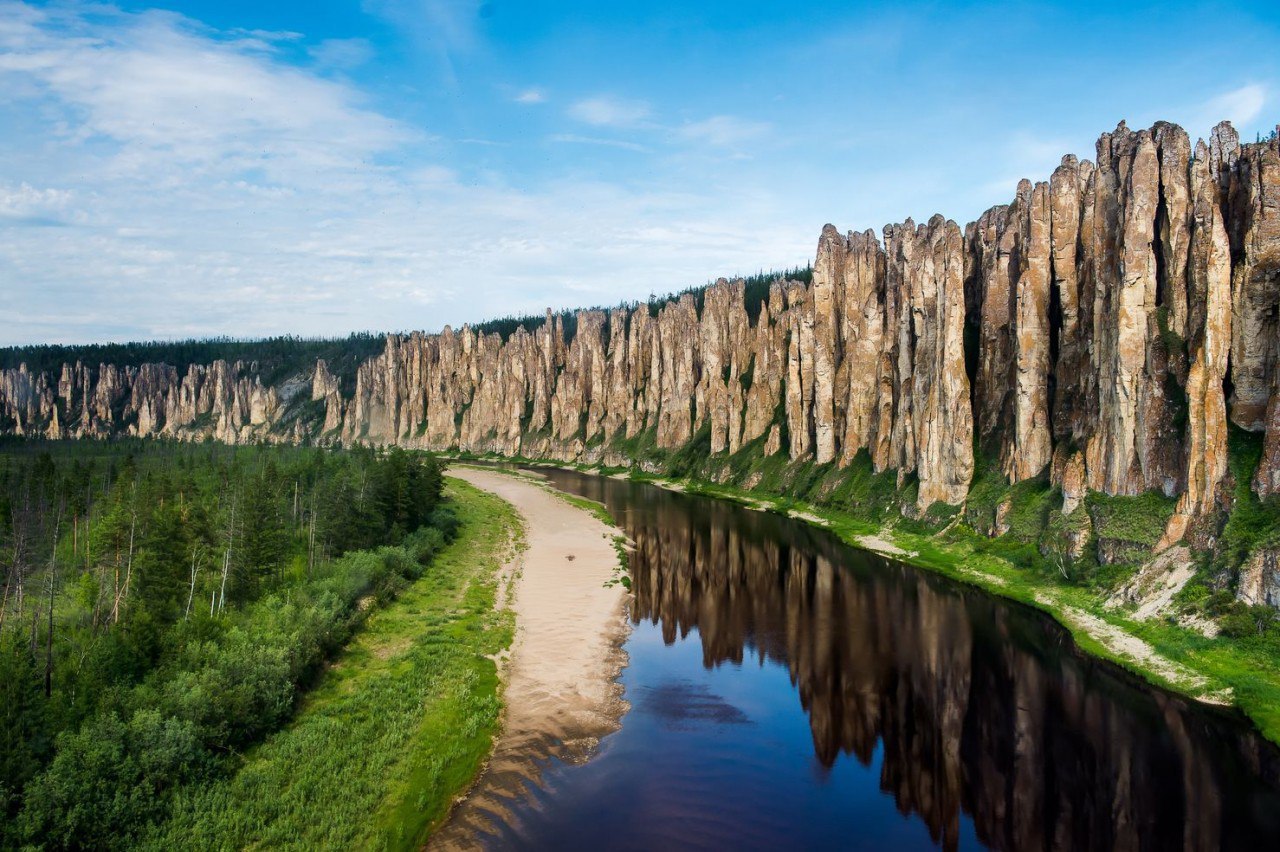 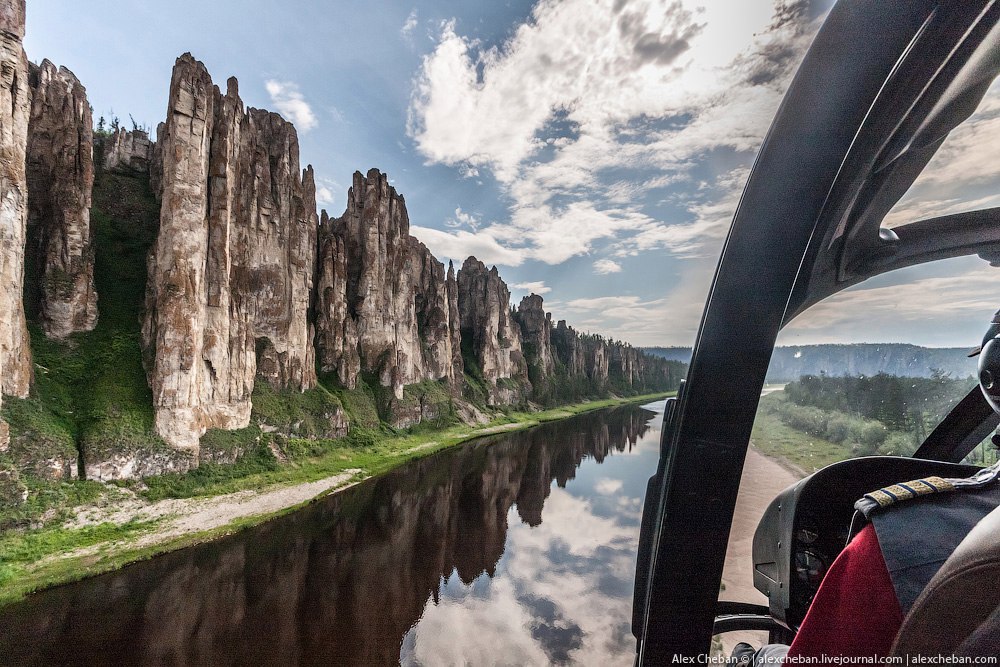 The mountains that formed the Lena pillars, began to form over 550 million years ago on the plashy here once a shallow sea, the bottom of which gradually accumulated limestone. It disappeared after I started up the Siberian platform, forming folded limestone rock formations, faults and river valleys, while the form of the mountains affected by erosion, in particular weathering.