Leopards could coexist with Neanderthals 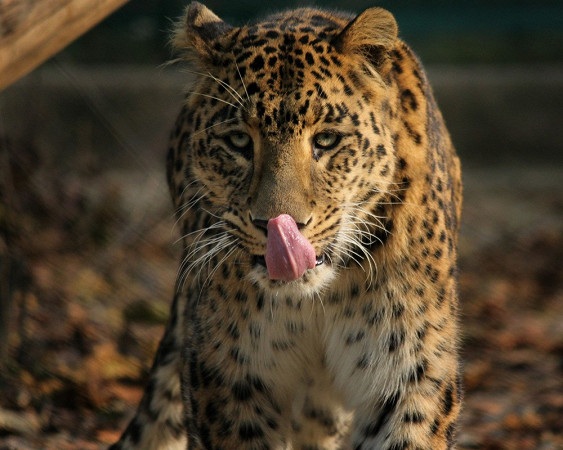 Slovak and Italian researchers found in Italy a bone that allegedly belonged to a leopard. According to scientists, he could live at the same time with Neanderthals.

Well-preserved tibia of the leopard scientists found in the valley of the Po River in Italy. Previously, the remains of a straightforward forest elephant, steppe bison, woolly mammoth and other animals were already found in this region. However, the findings of predators are quite rare.
Judging by the size of the bone, the leopard weighed about 40-45 kilograms, his body was about 110 centimeters long, another 85 cm was on the tail. Presumably, it was a large female or a young male.

With the determination of the age of bones, scientists find it difficult, but judging by the remains found, the age of the find exceeds 180,000 years. “Perhaps they lived in the plain of Po along with the Neanderthals,” suggests one of the authors of the work, a researcher from the University of Parma, David Peachiko.