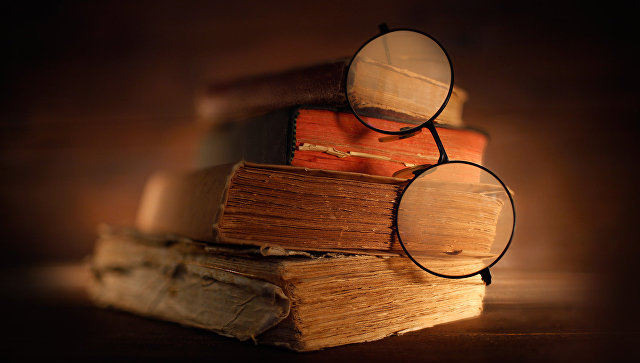 The Israeli national library announced the acquisition of the famous Afghan genizah – manuscript archive of Jewish merchants who lived a thousand years ago on the silk road, has promised to digitize the manuscripts and put them online for everyone to see.

Religious texts scheduledtask books, legal documents, poetry and historical Chronicles in Persian, Arabic, Aramaic and Judeo-Persian languages give a glimpse of life in the eleventh century, trading houses Abu-Nassar, of the city of Bamiyan, which is located in modern Afghanistan. The property of the Jerusalem library was also administrative records the beginning of the XIII century, containing information about the civilization, which a few years later would perish under the onslaught of the Mongol invaders.

Because of the destruction that was left behind by Genghis Khan and his army, we have almost no documentary monuments of the Persian and Arab culture of the region. More precisely, they were not so far — explains the importance of the library genizah.

Later Muslim scientists have made a timeline of Islamic dynasties that ruled in the region, but this collection of primary sources can shed new light on such undeveloped researchers topics as Economics, geography, social and political history, said in a press release.

According to rumors, the manuscript was found in a mountain cave in Northern Afghanistan. The amount of the transaction, the library does not disclose, but thanked the sponsors for financing the purchase.

Because the collection had previously been closed to the public and the academic community, its wealth and importance remains to be assessed. The national library of Israel to digitize materials and make them available to the international community of researchers and the General public — promised library.