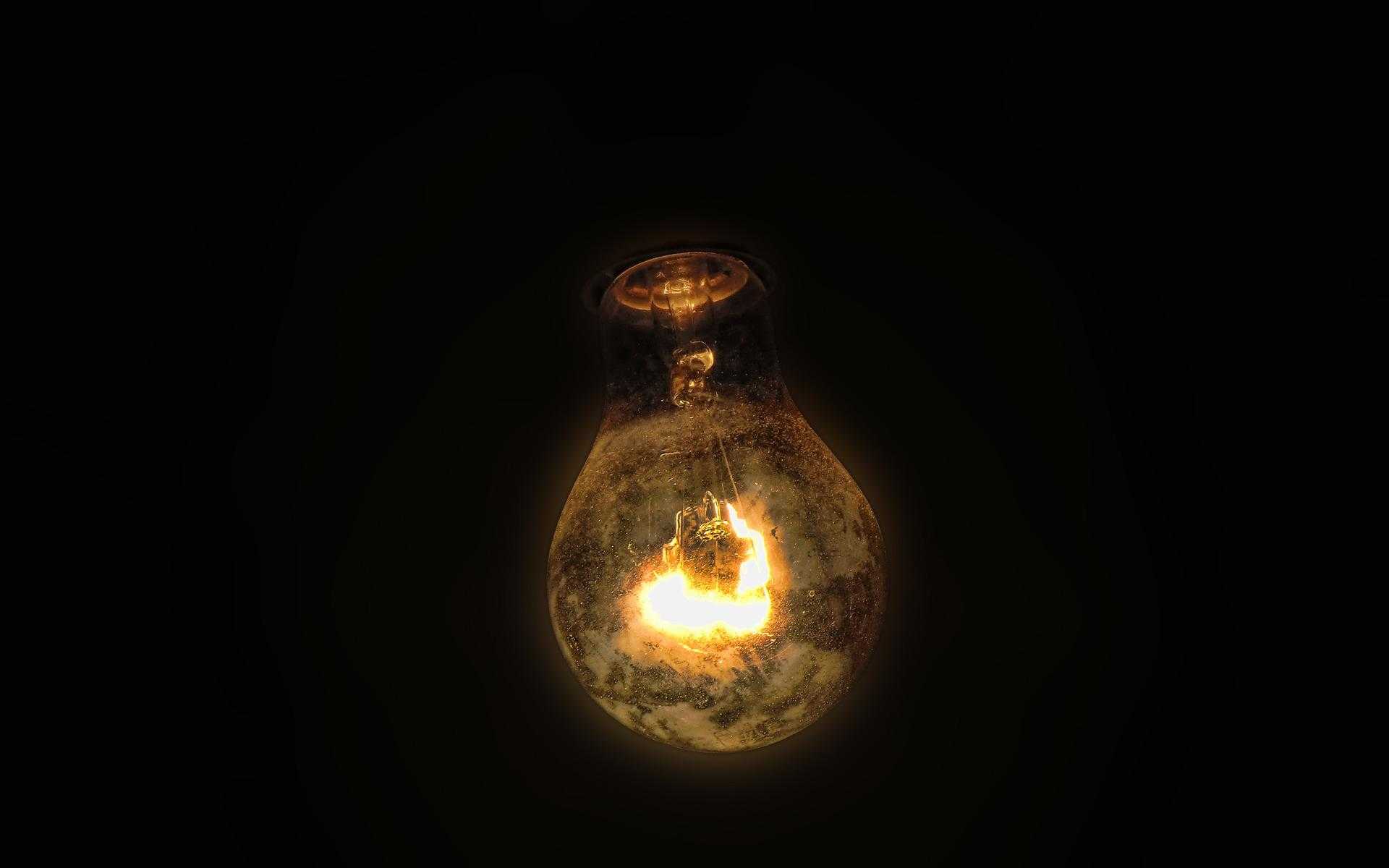 The lack of light during the day made laboratory rats forget familiar routes and reflected on the structure of their nerve cells. Scientists suspect that people are affected by dim light in the same way.

The rats, who spent four weeks in dim lighting, lost an average of 30% of the dendritic spines, membrane outgrowths on the surface of neuronal processes capable of forming a synaptic connection with other neurons. Together with the decrease in the number of dendritic spinules, the cognitive abilities of animals deteriorated, and rats were less able to cope with puzzle-labyrinths. No losses of dendritic spines, no memory problems were observed in rats whose cells were illuminated normally.

Laboratory rats, with whom scientists from the University of Michigan worked, are like people in a normal daily routine: they are active during the day and sleep at night. The cells of one group of rats were illuminated with lamps for a month, the brightness of which was only 30% of the natural daylight, the cells of the other group were illuminated normally. In rats that lived at dusk, the activity of the hippocampus, the part of the brain that plays a key role in the formation of memories, decreased by one third. At the same time, animals began to cope worse with labyrinths, the passage of which they were trained before the experiment began.

Returning to life in bright daylight, the rats quickly restored cognitive skills, remembered how to pass the labyrinths. The full rehabilitation took about a month – the same as the rats lived in dim lighting.

This study shows for the first time that changes in illumination can have a major impact on cognitive ability and even brain structure. If this is true for rats, perhaps this is also true for humans. If this is true, then we can talk about a big problem in health protection, because of the lack of sunlight affects almost the entire population of the Earth, especially people who spend most of their life in the premises.

The authors of the study, published in the journal Hippocampus, explain that the muted light in the rat cells mimicked the usual lighting of living spaces on a cloudy winter day in the middle west of the United States. Cognitive impairment, which was manifested in rats, Antonio Nunez (Antonio Nunez) compares with the sudden loss of memory of places in people – for example, when a driver loses his car in a shopping center parking lot.

The biochemistry of oppression of cognitive functions due to poor illumination has yet to be studied in detail, but the authors of the article believe that a neurotrophic factor of the brain can play a role in this – a peptide that stimulates neuronal growth and supports the functioning of synapses, as well as orexin – a substance that maintains the state of wakefulness. Further experiments, scientists are going to check whether the introduction of orexin into the brain can compensate for the lack of daylight. If this works, similar methods of compensation can be developed for people with visual impairments that suffer from a lack of illumination even on sunny days.