Life came to Earth from space 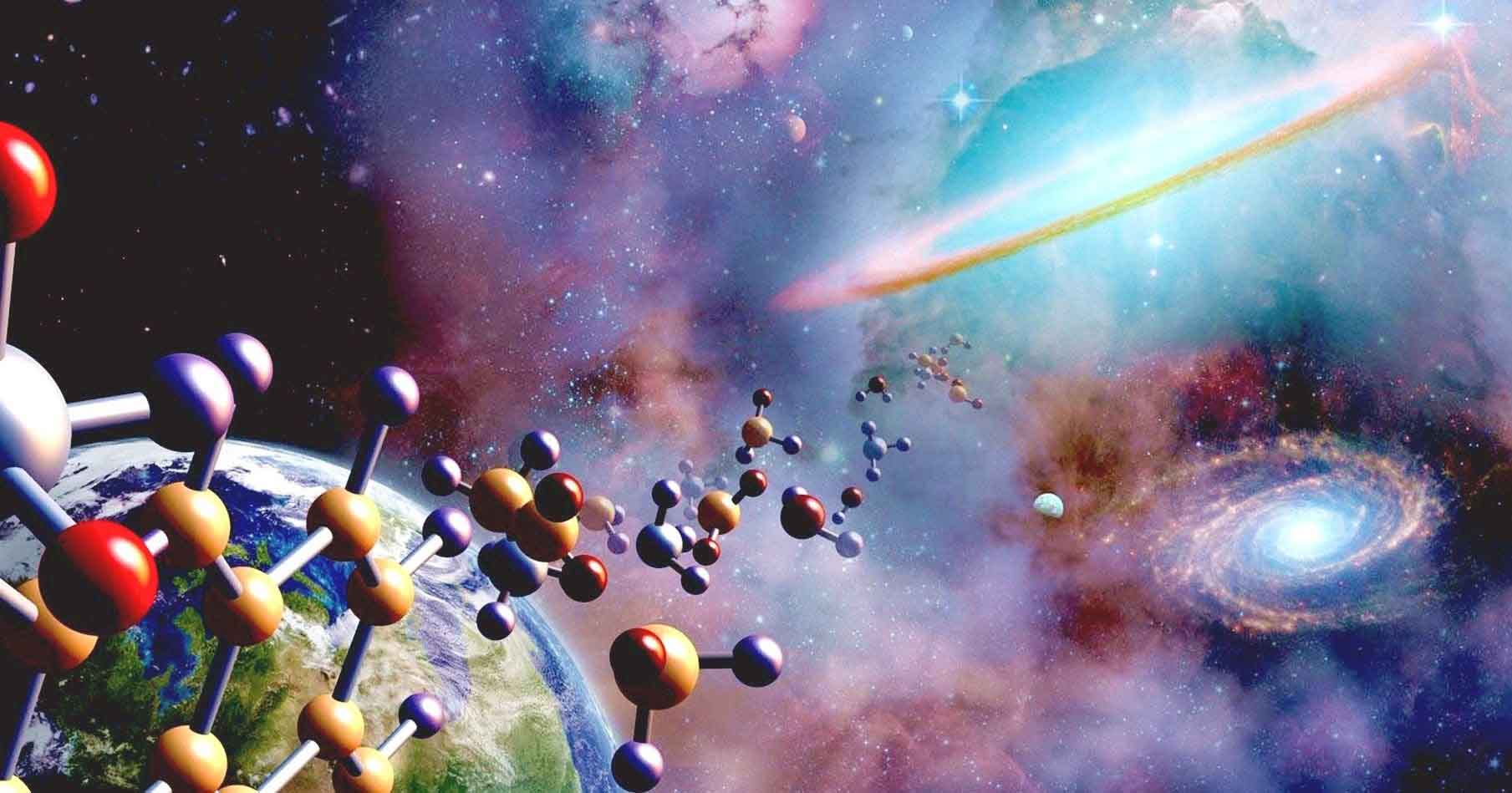 Scientists from various fields of science have united and made a unique model of when and how the first life appeared on Earth.

The way the first organic compounds learned to create copies of themselves and thereby laid the foundation for reproductive life remains, perhaps, the greatest mystery for modern science. This question is trying to answer chemistry, biology, geology and even astronomy, but for each of the aspects of the phenomenon of life you need to get a lot of a wide variety of information. What chemical process led to the transformation of inanimate nature into living organisms? Did it happen in one place or happened all over the place? Where did life originate – in the upper layers of the ocean or at the bottom, near geothermal sources?

A study recently published in the Proceedings of the National Academy of Sciences (PNAS) has brought world science closer to getting answers to these questions. An article prepared by researchers from the Institute of Astronomy. Max Planck, Germany, as well as from the University of McMaster, Ontario, combines existing biological, astronomical, geological and chemical models, allowing you to make predictions of how and when life began on Earth.

The new study once again confirms the two most popular theories to date regarding the origin of life on our planet. First, the original “building blocks” for the formation of living organisms on the young Earth were simply absent and got to the planet together with meteorites that fell on it quite often – the formation of the solar system by the standards of space at that time was completed only recently, and meteoritic activity in she was still very large. The second hypothesis was called the “little warm pond”. The bottom line is that meteorites, working on small bodies of water with warm or hot water, eventually created self-replicating RNA molecules – the first samples of organic life.

One of the most amazing details of the new study, combining the achievements of scientists from so many different spheres of science, is that life, in their opinion, originated incredibly early. This happened when the Earth had just cooled to the point that it could have stable and shallow water bodies with warm water. For comparison, all previous studies suggest that for some half a billion years life on a young Earth simply could not take root and, even more so, begin to develop.

“To know the origin of life, we need to understand how the Earth looked billions of years ago,” says Thomas Henning of the Astronomy Institute. Max Planck. “As our research shows, astronomy in this case is an important part of the answer to this question. Some details of the formation of the solar system directly influenced the emergence of life on our planet. ”

Unfortunately, the exact chemical process, which served as a catalyst, is still unknown. However, scientists suspect that warm and periodically drying ponds created ideal conditions for protein life. Nucleobases are nitrogenous bases that are protein building blocks of nucleic acids, including RNA and DNA, and which are still found in meteorites, thanks to the latter they got into water all over the world. Apparently, at some point their concentration has become sufficient to allow RNA to obtain the resources for self-reproduction.

If the new model is correct, then this research plays a huge and very important role for the whole of modern science. This is the first time in history when disparate models from different fields of science were combined into one for studying abiogenesis, resulting in a surprisingly integral picture of how life appeared on our planet. It also gives astronomers and cosmonauts hope: if meteorites led to the appearance of life on our planet, then in other systems the celestial bodies entering the “Goldilocks zone” can also become the cradle of life-let it be different from what we are accustomed to. It turned out that the earliest processes of the formation of the stellar system and the distribution of chemical elements along the huge space filled with cosmic dust around the young star play a key role in understanding how life could appear on an individual piece of cooling stone and nowhere else (at least according to the last data – the real picture can clear up with time and be even more interesting).

On this the activity of scientists is just beginning. The next step will be to conduct experiments to test the theoretical part of the model. If scientists really succeed in reproducing the processes of abiogenesis, then man will in a literal sense become like God and, at last, will receive an answer to the most important question of his entire life.

This is intellectually insulting with wild speculation of geochemical conditions and trivialization of RNA biochemical assembly, metabolism and reproduction. There are intractable problems to purely naturalistic processes. Chemical evolution is a myth, there are no cosmic evolutionary processes capable of the complex structure, design, order and operation of biochemical systems required for even the simplest organism. The homochirality essential in nucleotide amino acids, the homopolymerization of the DNA side chains, the nucleotide coding using information design, the cell membrane formation essential for what is required for colocation. coincidence, contamination mitigation and concentrations that are absolutely precise and should be the most profound and frequently reported issues, not wild RNA speculation.