Life in 2022, according to forecasts by IBM 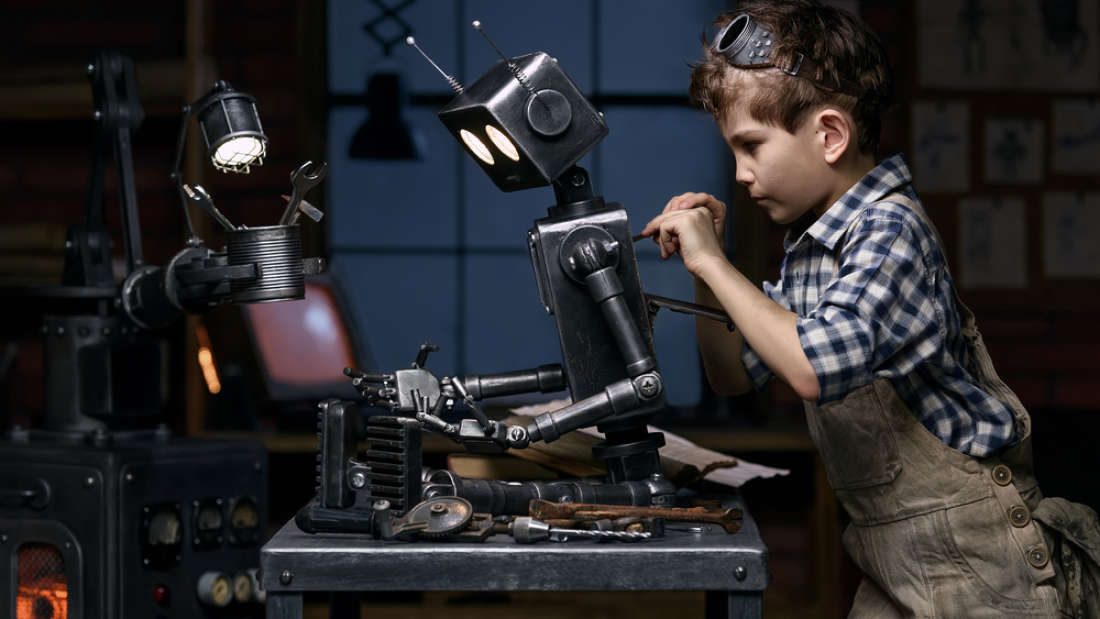 Experts of the company IBM made some bold predictions for 2022. Recently, they submitted a list called “5 in 5”, where they described the five most important technological developments which, in their opinion, will appear in our lives in the next five years. In the first place in this list artificial intelligence (AI).

AI is considered a harbinger of the coming scientific breakthrough. At the moment we have a “passionless” AI which can beat human in chess and in other games, but one day humanity will create a “hot AI”, which will be able to understand the diverse world of emotions, will be interesting to talk to, and almost indistinguishable from humans.

IBM predicts that AI will soon have the ability to analyze speech and writing and thus to track changes in our mental state. App on a smartphone will be able to notice in the speech the signs of depression and will inform you of the development of the disease, leaving enough time for early treatment.

Over the next five years, as predicted by the IBM, the experimental system will be improved and accessible, allowing anyone to track the important changes of speech.

IBM also predicts that in 2022 the AI will allow people to have a vision of a superhero.

Now we have lenses and glasses that allow us to see the world in a different light, in the literal sense of the word — from infrared rays to microwave radiation. The company expects that AI will make these lenses even more powerful, that will give us new opportunities – people will see much better than ever.

For example, if you’re driving in the fog, the AI recognizes the difficult natural conditions and will switch on the light waves that penetrate the fog and allow you to see through it.

Their third prediction is related to the “macroscope”, which allows you to see everything in great detail.

Today, thousands of satellites are orbiting the Earth. In real time they transmit data about the air temperature, monitor criminal activity, the movement of troops, harvesting and so on.

The IBM specialists suggest that by 2022, all satellite data can be combined and then the analysis of related phenomena such as climate change, will become more efficient and accurate.

Lab on a chip

And still we are waiting for medical diagnostics with the help of miniature devices “laboratories on a chip”, small devices that can fit in the palm of your hand, allowing anyone to self-diagnose your condition. There are already several prototypes of such “laboratories”. These devices can be something of a fitness bracelet, which will let you know whether you have health problems.

Of course, these devices will not be able to replace physicians, and in 2022 their work will remain very important. But IBM predicts that miniature biochemical laboratories will become so commonplace that information about your health will be displayed on the screen of your smartphone. Imagine if these “labs on a chip” to connect to the health system, your doctor can monitor your health and in case of detection of serious symptoms, to help you or even save your life.

As predicted, the newer versions of these devices are not just connected to the Internet, they will also be able to register the problem literally in real time and fix some problems yourself.

What do you think, will it all real soon?