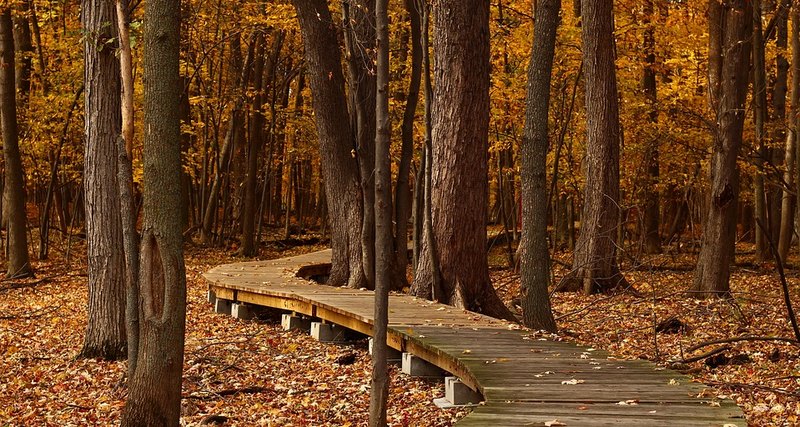 In a new study conducted by scientists from Germany, the townsfolk living near the forest more often had a healthier almond-shaped body and, presumably, could better cope with stressful situations.

Noise, bad ecology, large concentrations of people … City life can cause chronic stress. Compared to rural residents, urban residents have a higher risk of developing mental illnesses such as depression, anxiety disorders and schizophrenia. Studies show that urban residents have increased activity in the amygdala – the brain region, which plays an important role in handling stress and responding to danger. A group of scientists led by psychologist Simone Kühn looked at how life in the city, but next to nature (forest, green park zone, etc.), affects the areas of the brain involved in the treatment of stress (in particular, amygdala body).

Kühn notes that previous studies in which villagers were studied showed that life next to nature positively affects mental health and the well-being of a person. Now – in a new job – the experts decided to explore the urban residents. The results of the study are briefly reported in a press release on the website of the Max Planck Society for Scientific Research.

Indeed, scientists have found a correlation between a person’s place of residence in the city and brain health. Thus, people living in the city near the forest were more likely to have a healthier almond-shaped body, and such urban residents supposedly coped better with stress. It is noted that this effect was observed stably – regardless of differences in education and income level. However, researchers have not been able to find a connection between this area of ​​the brain and life next to a green zone, a reservoir or wasteland. It is also emphasized that the present data do not allow for a precise determination of the cause-effect relationship: so, perhaps, people with a healthier almond-shaped body simply choose the place of residence next to the forest. But the authors of the work still believe that the opposite is more likely. However, specialists are required to conduct further longitudinal studies. 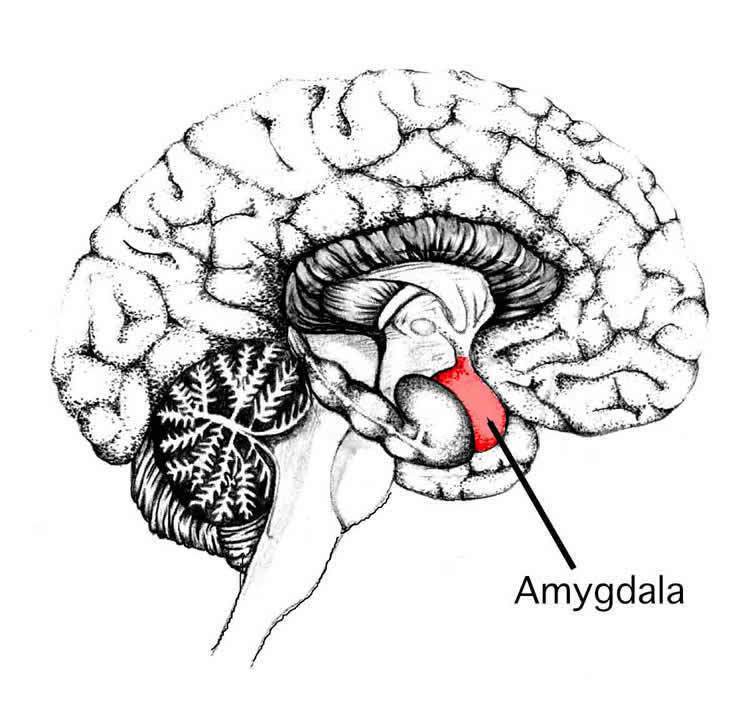 This study involved 341 people aged 61 to 82 years. In addition to conducting tests on memory and mental abilities, subjects were evaluated the structure of the brain regions involved in the treatment of stress, primarily the amygdala, with the help of MRI. The specialists combined the results of the tomography and information on the place of residence of the study participants.

As noted by Ulman Lindenberger, co-author of the work, in the near future these results should be rechecked in further studies (in particular, in other cities).