Life on Earth appeared due to the moss 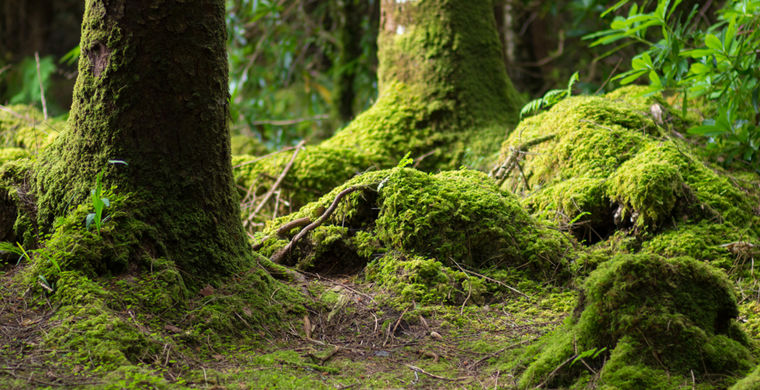 The Earth’s atmosphere got oxygen level necessary for the development of complex living organisms such as animals, only about 400 million years ago. And it happened thanks to moss, scientists have found.

Scientists from the University of Exeter believe that mosses were among the first plants that colonized Land and increased the level of oxygen in the atmosphere.

I must say that oxygen first appeared in the planet’s atmosphere for another 2.4 billion years ago, but only about 400 million years ago there was a sudden jump when the number of vital gas reached values close to the present.

It has been estimated that the early biosphere of the Earth 445 million years ago could produce only 30% of today’s oxygen. However, as shown by computer modeling, approximately 50 million oxygen levels rose sharply.

On Earth grew, then mostly bryophytes, also known as mosses. Their evolution and distribution have created the conditions for the development of more advanced organisms, including animals and people.

“It’s interesting to realize that without the evolution of moss none of us would be here today,” says lead researcher Tim Lenton. — Our study shows that the earliest land plants were amazingly productive in terms of oxygen production”.