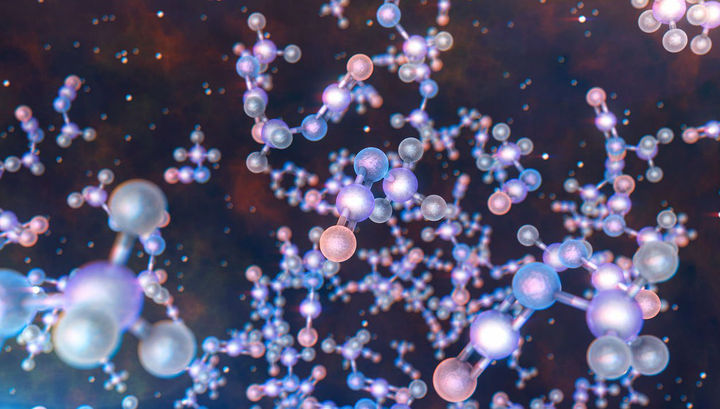 The last common ancestor of all living organisms (LUCA) lived about 4.5 billion years ago, that is, it is almost the same age as the planet. To such an unexpected conclusion came the biologists, using the dating method “molecular clock”. The result is outlined in a scientific article published in the journal Nature Ecology & Evolution by a group led by Davide Pisani of the University of Bristol.

The traditional source of information on the evolution of life is, of course, fossils. But the Earth is a changing planet. Erosion, the movement of continents, volcanic activity and other geological processes are gradually eroding the traces of the past. Information about the Archaean aeon (4.0-2.5 billion years ago) is extremely fragmentary. In addition, it is sometimes difficult to understand whether the fossils found are of biological origin.

“The problem with the early history of fossils is that [their number] is very limited, and [they] are difficult to interpret.” A careful reanalysis of some of the oldest fossils has shown that they are crystals, not fossils, “explains the first author of this Studies Holly Betts (Holly Betts), also from the University of Bristol.

However, the paleontological chronicle is not the only source of information about the development of life. The evolutionary tree of living organisms can be constructed, proceeding not only from their anatomy, but also by interpreting the DNA code. Similarities and differences in the genome indicate how closely related are certain groups of living beings, and allow us to determine who originated from whom. This is done in much the same way as with fossil analysis. Only if at the disposal of paleontologists there is a limited number of external attributes that they can compare with each other, then genetics in a more advantageous position: each of many thousands of genes can in fact be considered a separate feature.

Genetic methods make it possible to produce and date evolutionary events. It is based on the molecular clock method. The essence of it in general is simple: it is believed that mutations accumulate at the same average speed (although in some cases it is necessary to take into account significant amendments to this rule). Therefore, by the number of mutations that distinguish two evolutionary branches, one can judge how long ago they split up.

In general, the results obtained by two methods (genomic and paleontological) are in good agreement with each other. This proves once again that science in general terms correctly represents the history of life on Earth. In the same cases, when the fossil record is poor (as, for example, in the Archaean epoch), genomic methods can compensate for the lack of knowledge.

The Pisani group re-calculated the speed of mutation formation and built an evolutionary tree of life, relying primarily on genomic methods, but also involving dated fossils. The results were impressive. 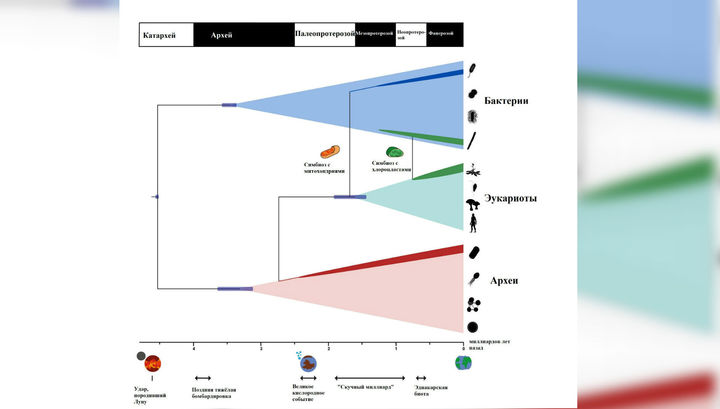 “Using this approach, we showed that the last universal common ancestor of all cell forms of life, LUCA, belongs to the very early history of the Earth. [It] existed almost 4.5 billion years ago, soon After the Earth was exposed to the planet Tei. [The last] event sterilized the Earth and led to the formation of the Moon, “explains Pisani.

Recall that the oldest fossil traces of life have an age of 3.95 billion years. However, this does not mean that the results of the authors of the new work conflict with paleontological data.

The fact is that almost all fossils of any epochs are buried in sedimentary rocks. The oldest traces of life, respectively, actually belong to the oldest on Earth surviving sedimentary rocks. That is, life could have existed much earlier, but there were no geological conditions for its traces to reach our time.

The most sensational results, of course, relate to the lifetime of LUCA. They mean that life is actually the same age as Earth, because the formation of the planet ended about 4.5 billion years ago. Shortly thereafter, Teiya’s blow followed, after which the planet did not have a solid surface at all, representing a continuous ocean of fire-breathing lava. 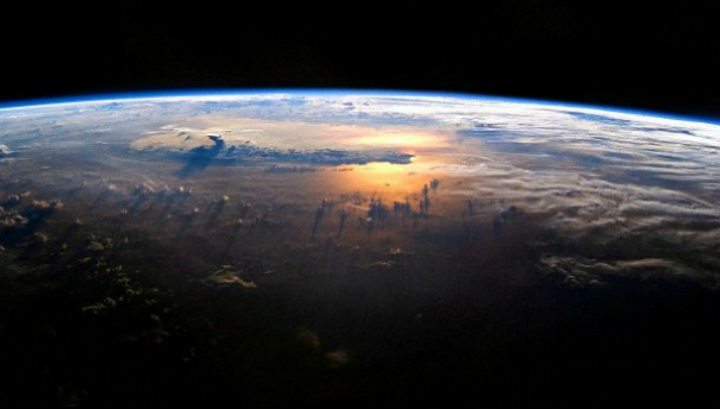 Thus, tens of people left the formation of living organisms from primary organics, at the extreme, two or three hundred million years. If the results of Pisani and colleagues are confirmed, specialists will have to answer the question of how the process of the birth of life could come to an end so quickly.

However, the likelihood of error is also impossible to exclude. We have already mentioned that the molecular clock method has important subtleties. So, scientists have proved that in the history of life there were times when mutations occurred much more often than on average. In addition, some parts of the genome are more susceptible to change than others. Further, some organisms have a mutation management system: in harsh conditions, they purposefully accelerate mutagenesis “in the hope” of obtaining a new property that allows them to adapt to the new environment. This is how, for example, bacteria develop resistance to antibiotics.

Of course, biologists, using the molecular clock method, take into account all these nuances. But no one can guarantee that there is not yet any factor distorting the results of dating. In our time, experimenters make one unexpected discovery after another, and the molecular foundations of life are constantly more complex than we imagined.