Light affects the strength of athletes 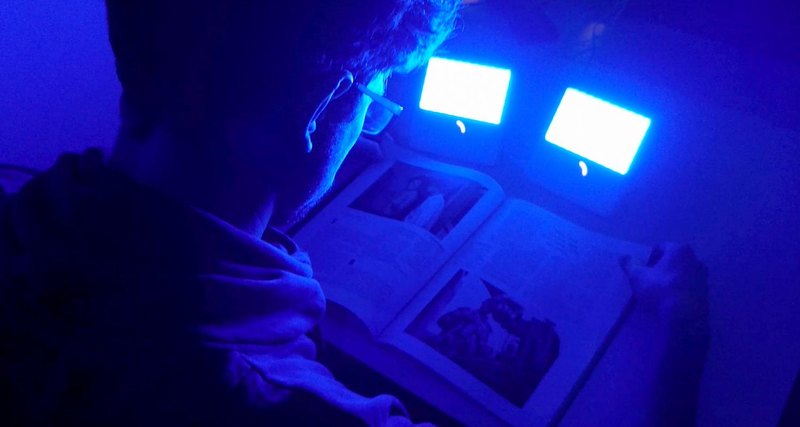 Athletes quite often have to perform late at night, when they can no longer show themselves in full force. But, as physiologists have found out, if to expose athletes to the influence of blue light their results in the final dash will improve significantly.

Many sports competitions take place late in the evening, as they must be shown on television in prime time. At this time of day, many athletes can not show their best result because of their sleep-wake cycle. The study, led by Professor Arno Schmidt-Truksasse of the University of Basel, gives an interesting conclusion that if athletes are exposed to blue light before the performance, it can affect them positively. The study involved 74 young male athletes. The results of his published in an article published in the journal Frontiers in Physiology.

It has long been known that blue light reduces the production of melatonin, a sleep hormone. The researchers found that this decrease increases the endurance of athletes during a 12-minute test on a bicycle simulator. They randomly divided the participants into three groups and subjected them for an hour to bright light, blue monochromatic light or control light. After that they immediately checked their physical parameters on the veloergometer.

Blue light significantly increased the ability of athletes at the final breakthrough in due time, and the more intensely the athletes were exposed to it, the higher the results showed. Thus, the light suppressed the production of melatonin and influenced the sleep-wake cycle.

The effect of ordinary bright light led to the smallest results.