Link found between loneliness and diabetes 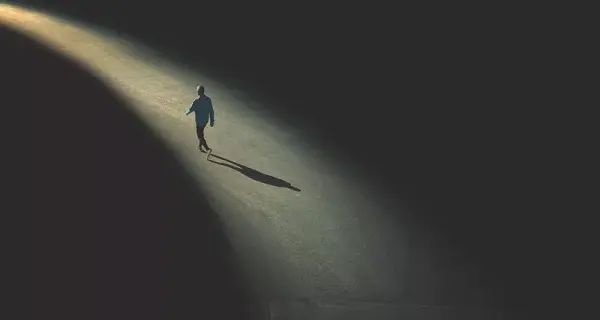 British scientists from the Institute of Psychiatry, King’s College London, found that loneliness was associated with the development of type 2 diabetes, independently of other known risk factors – including depression.

The study involved people over 50 years of age, permanently residing in the UK. Scientists assessed the degree of their loneliness using a three-point scale of the University of California at Los Angeles (USA). Participants answered the question “How often do you feel that you lack communication?” options of the answer “almost never / never” (1 point), “sometimes” (2 points) and “often” (3 points). From this, a conclusion was drawn about the degree of loneliness: the closer the score was to three, the more lonely a person was considered. They were also assessed for the presence of depression.

At the same time, social isolation did not have a significant effect on the development of type 2 diabetes. The results of the study show that loneliness can be considered a risk factor for developing type 2 diabetes over 12 years of follow-up, regardless of a number of adverse variables, including socio-demographic factors, attitudes towards one’s own health, and concomitant heart and metabolic diseases. This association persisted when corrected for depressive symptoms.