Living organisms found under the ice of Antarctica 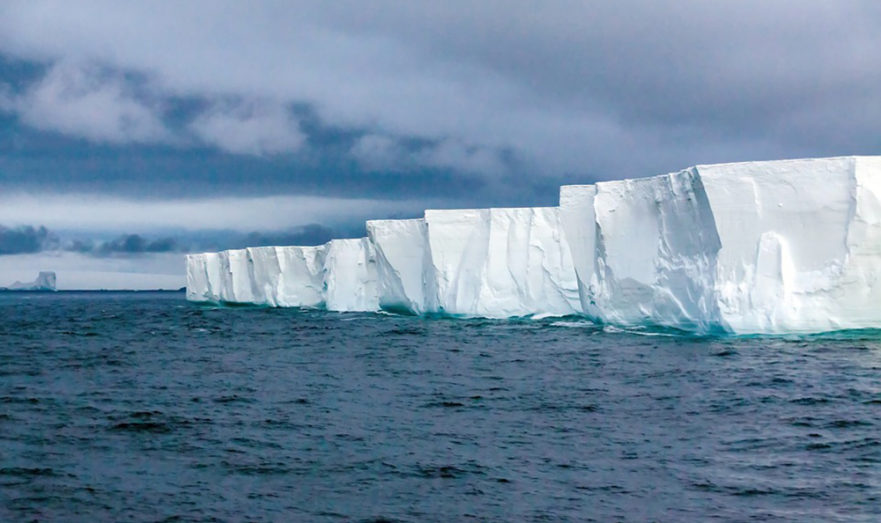 A team of New Zealand specialists from the Universities of Wellington, Auckland, Otago and from the National Institute of Water and Atmospheric Research recorded a living ecosystem under the ice in Antarctica with organisms at a depth of about 500 meters. The Guardian writes about it.

In the process of scientific work, scientists drilled 500-meter ice, under which there was a river mouth. At some point, experts saw a whole group of small arthropod creatures, whose length was about five millimeters. A closer analysis revealed that they were probably amphipods, small animals that also include lobsters, crabs and ticks.

Previously, the Public News Service reported that the amino acids found in the soil from the asteroid Ryugu may indicate the existence of life outside the Earth. Kensei Kobayashi, professor of astrobiology at Yokohama State University, spoke about this.

“The fact that amino acids are found in the interior of asteroids raises the possibility that these organic compounds came to Earth from space. <...> Life could have originated in more places in the universe than we thought before, ”the specialist emphasized.