Loneliness is more deadly than obesity 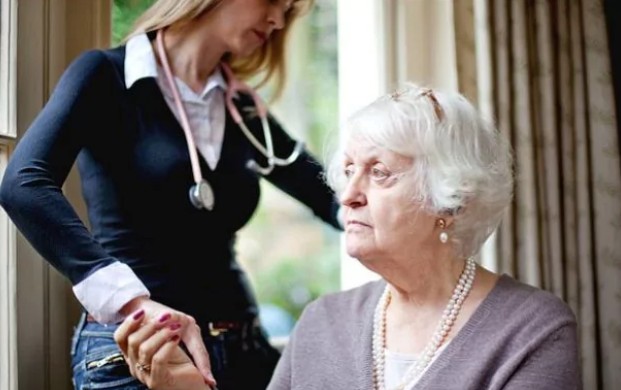 Loneliness is more deadly than obesity, and it should be considered as the main danger to the health of citizens – this is indicated by the largest review to date on this topic.

Researchers from the United States studied 218 scientific papers on the impact of social isolation and loneliness on health by the example of about four million people.

They found that in single people the risk of early death is 50 percent higher than those who have social contacts. For comparison, obesity about 30 percent increases the risk of death before 70 years.

The lead author of the study, Dr. Julianne Holt-Lunstad, professor of psychology at Brigham Young University, said that people need to prepare both financial and social aspects of retirement, since for many, the place of work is the main source of communication.

“The need for social ties is often seen as a basic human need, critical for both quality and life expectancy,” she said.

“In extreme cases, in institutions of custody in children who have a lack of contacts with people, there is a delay in development, and sometimes it leads to death. Indeed, social isolation or solitary confinement is used as one of the forms of punishment. ”

Although loneliness is often seen as an older problem, a recent study by the Mental Health Foundation found that young people between 18 and 34 years old are more likely to feel lonely compared to people older than 55 years old.

“There is credible evidence that social exclusion and loneliness significantly increase the risk of early death, and this risk is higher than for many other major factors affecting health,” continues Dr. Holt-Lunstad.

A recent study by the University of York showed that lonely people have a 30 percent greater likelihood of heart disease or stroke.

But the reasons for this are not yet clear. Some researchers believe that the matter is simply that in those cases there were fewer people nearer to notice the disease or to push a person to take care of health.

However, last year at Harvard University found that the lack of friends is associated with an elevated level of proteins involved in blood clotting, and this, in turn, leads to heart attacks and strokes.

Today, it is known that social isolation activates a stress reaction called “hit or run”, which leads to an increase in the level of fibrinogen protein (because the body at risk expects to receive wounds and loss of blood).

But too much fibrinogen is harmful to health, as it raises blood pressure and leads to an increase in plaques on the internal walls of the arteries.

Those who have only 5 people in the circle of communication, the level of fibrinogen is 20 percent more than those who communicate with 25 friends. The circle of friends is smaller for 10 – 12 people, also affects the level of this protein, like smoking.