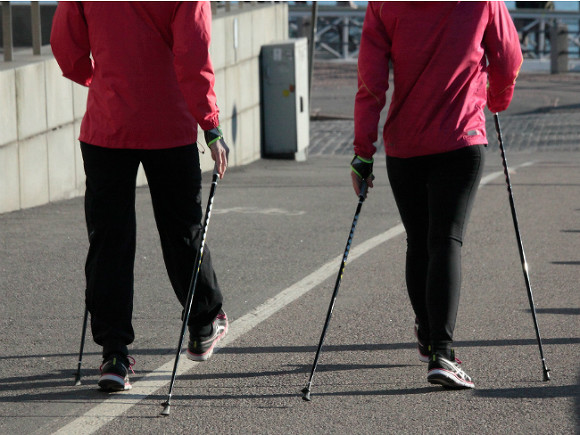 Long-livers are distinguished by a special gait, scientists found out. According to them, if 70-year-old people engage in vigorous walking, they are likely to live 100% for another 10 years.

Gerontologists suggested that those who want to live up to 80 move at a speed of at least 1.5 m per second. If you walk slower, then the probability of surviving to a specified age will drop to 15-35%, writes “Century”.

The opening was presented by specialists from Japan who arrived in Russia, whose residents often beat world records for longevity.