Los Angeles is threatened by a powerful underwater earthquake 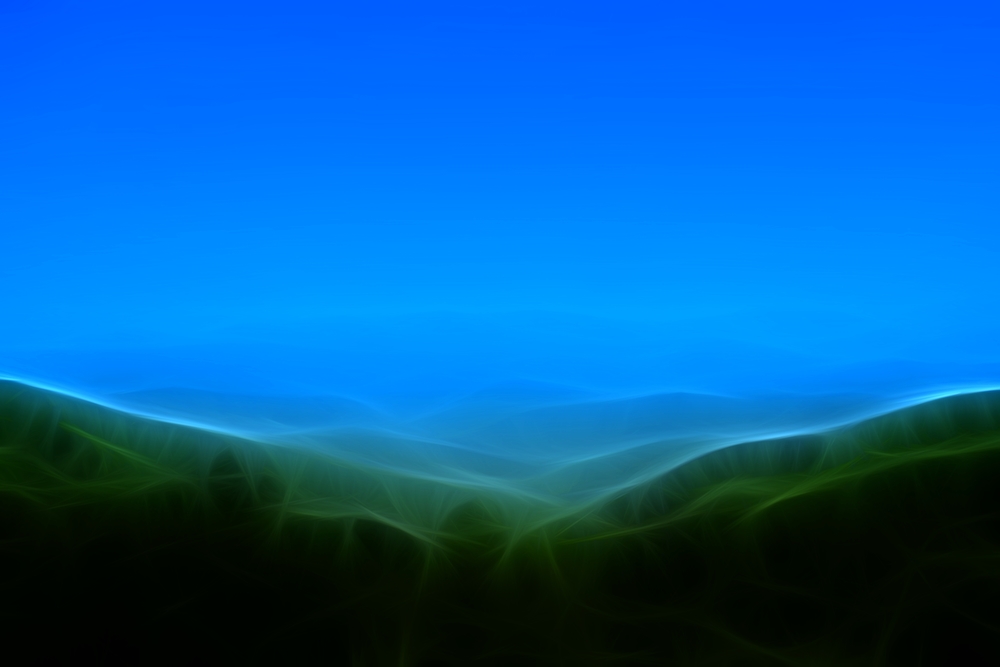 American geophysicists warned that the seabed next to the cities of Los Angeles and San Diego could soon be stirred up. Analyzing the state of the seabed, scientists came to the conclusion that seismic activity in this area can cause a strong earthquake, the strength of which will be not less than 7.3 points. According to experts, the probability of an earthquake is 30-40%.

It is known that every 100 years in California earthquakes occur, more than 7 points. One of the most terrible earthquakes in the history of the United States occurred in 1906 in the city of San Francisco. Then the forces of nature deprived the lives of about 3 thousand people.

The cause of these phenomena is the famous San Andreas fault, the length of which is 1,300 kilometers. It is formed by Pacific and North American geological slabs.
Specialists from the geological service came to the conclusion that in the fault area there are four plates that overlap each other. If at least one burst, then it will break the rest, and for the inhabitants of California, everything will end in a huge catastrophe. The minimum magnitude will be 5.7 or 6.6 points.

While no one specifies when an earthquake can occur, but the threat from a fault is one of the main problems for the safety of local residents, scientists believe.