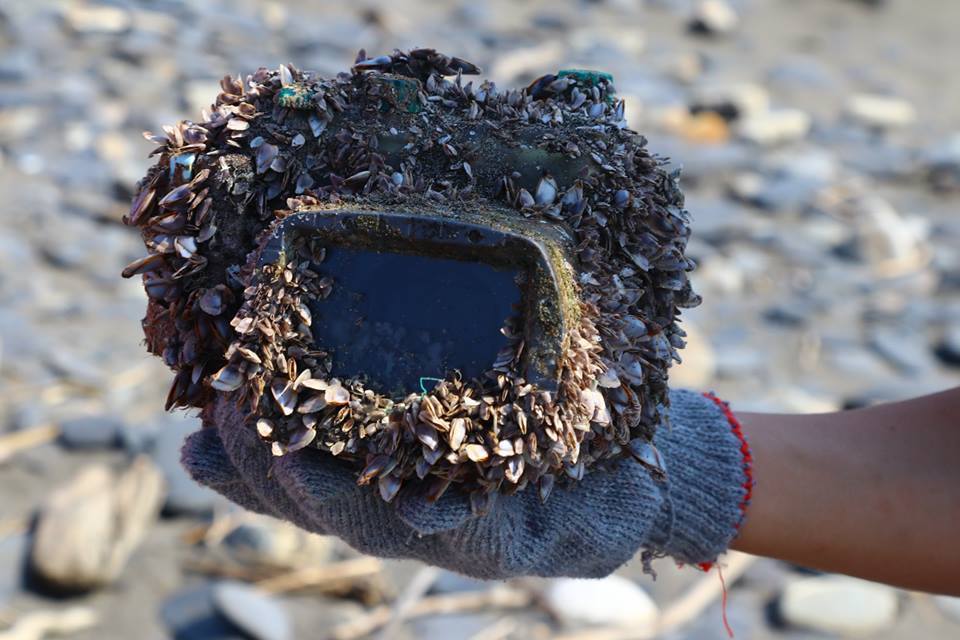 Two years later, the camera in a waterproof case, lost in the sea, was discovered and returned to the owner. The gadget, covered with shells and barely recognizable, carried waves to the beach in Taiwan, but thanks to the waterproof case it remained in working condition.

The camera was discovered by a group of schoolchildren and their teacher, who then decided to try to find her owner through Facebook by publishing photos from the camera. And they succeeded. Japanese student Serina Tsubakikhara lost her camera while on vacation on Ishigaki Island (Okinawa) about 250 km east of Taiwan. 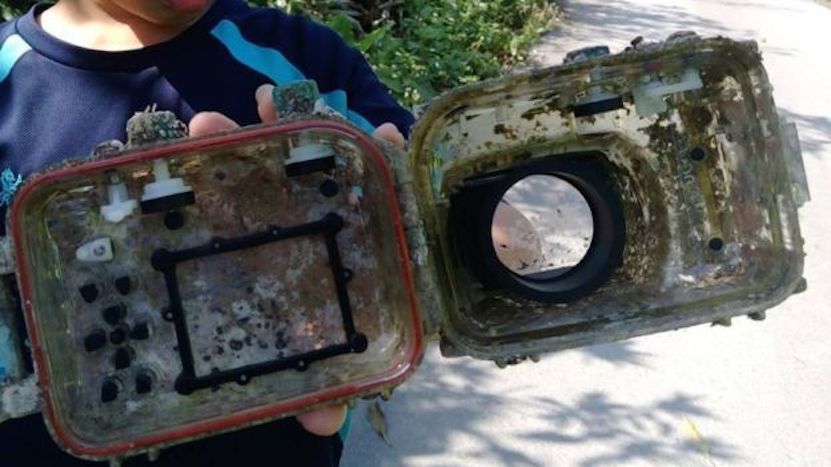 “I was scuba diving, and I lost the camera when one of my friends ran out of air and needed my help,” the girl says. This happened in September 2015 and Tsubakikhara decided that the camera was lost forever. 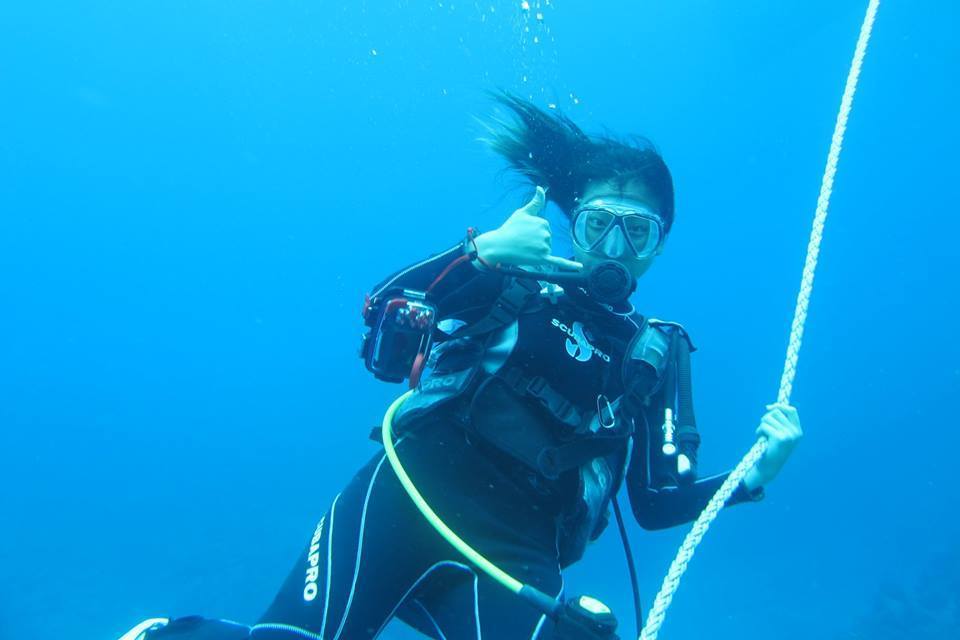 However, the waterproof cover allowed the camera to go on a small trip, which stretched for 2 years and 250 kilometers. After it, the camera body looked more like a stone, overgrown with algae, and almost completely covered with seashells. The camera itself was completely working and even turned on.

The schoolchildren posted a post in Chinese and Japanese in a social network, as the girl in the photo looked like a Japanese woman. Before the hostess was found, the record received more than 10,000 reposts. Now the girl plans to go to Taiwan to personally thank the students and pick up the camera.