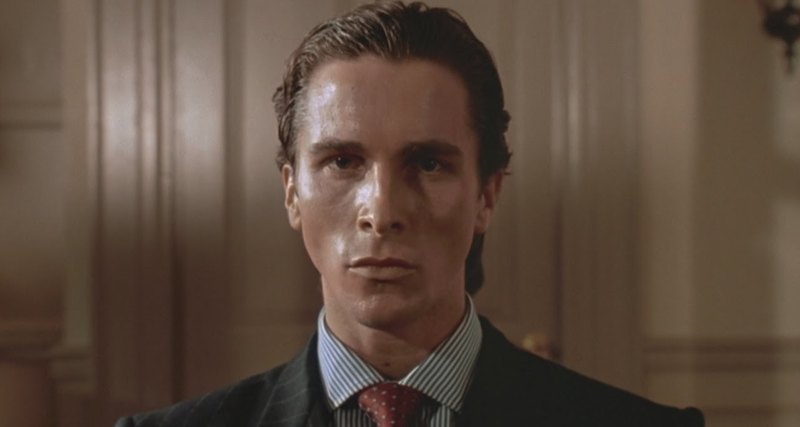 The authors of a small study, which has not yet been reviewed in scientific journals, argue that rap fans may be inclined to dissociative personality disorder, and pop lovers most likely have no such inclination.

A psychopath is not quite a scientific word; in the ICD-10 list, what is meant by psychopathy in the movie is called a specific personality disorder F60.2 (dissocial personality disorder, DRL); it is characterized by stiffness and aggression, problems with the observance of social norms. The question of how to treat people with such a disorder is relevant to the field of ethics and has not yet been fully resolved; on the one hand, they can control their actions and get along with other people. On the other hand, their actions are often unpredictable, and few want people with a propensity for dissocial disorder to hold high posts or acquire political capital.

Therefore, psychologists from the University of New York are looking for a way to identify the carriers of this disorder – and not any, but one that can be used without the knowledge of the subject. Today they told the media about their first results, not yet published in scientific journals, or as a preprint. Scientists gave 200 subjects to listen to 260 songs and evaluate each according to personal preferences. Then, all participants in the study underwent standard tests for the detection of dissociative personality disorder. Two songs of famous rappers, Eminem and Blackstreet (Lose Yourself and No Diggity, respectively) proved to be especially popular among the so-called “psychopaths”.

In the second experiment, the scientists made their way back: they checked how reliable the definition of propensity for DRL, according to favorite compositions. Fans of pop singers The Knack and Sia have been steadily less inclined to dissociative frustration.

The plans of the authors of the study are to increase the scale and involve thousands of people in the experiment; based on large statistics, psychologists expect to make a test for music preferences a reliable evidence of mental health. However, scientists make an important reservation: their regularities work only when a person has obvious musical preferences.