Lovers of seafood a year, eating up about 11 thousands of tiny pieces of plastic 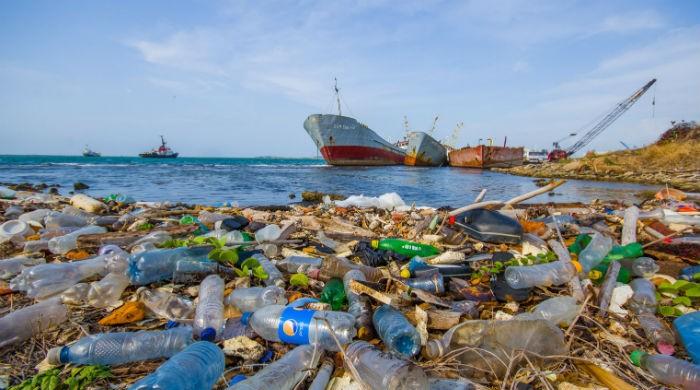 According to the findings of a recent study in the body seafood lovers can get food until 11 thousand pieces of plastic per year, which can lead to serious health problems.

Scientists from the University of Ghent in Belgium believe that the tiniest bits of plastic, eaten with containing seafood are cause for concern.

Study leader Dr. Colin Janssen says that you must install, “as particles of plastic get into the food? Whether they are enveloped by the tissue and remain in the body or can cause inflammation or other unpleasant things?”.

According to him, it is likely that some hazardous chemicals contained in plastics, can accumulate in the body, causing toxic poisoning.

Among the main factors of pollution of the sea continues to be the activity of the people themselves. Animals are known to swallow plastic, confusing it with food. For example, turtles sometimes mistake plastic bags for jellyfish.

I think it’s time people understand that pollution is harmful not only to marine animals.