LSD increases the threshold of fear 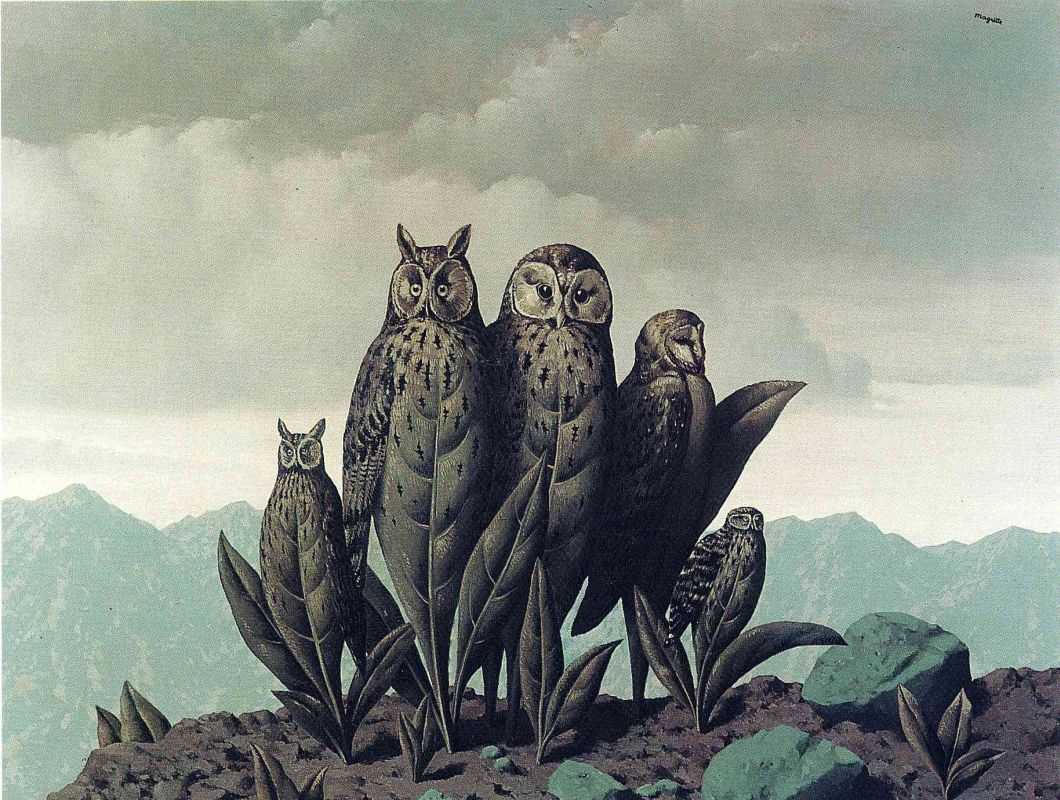 Diethylamide of d-lysergic acid (LSD) is a semi-synthetic psychoactive substance, the reception of which causes temporary profound changes in self-awareness, perception and emotions, for example, reduces anxiety. It is assumed that the effects of this psychedelic (by analogy with mescaline and psilocybin) are associated with agonism to serotonin 5-HT2A receptors, activation of which increases the level of dopamine in the prefrontal cortex. Nevertheless, the influence of LSD on the brain and the psyche has not been studied enough: since 1971, in many countries of the world, the substance has been included in the list of illegal narcotic substances. Moreover, despite the absence of a direct ban on clinical research, the use of psychedelics for scientific purposes is still formally limited.

In a new article, an experiment with LSD was described by scientists from Switzerland – in 2008, the authorities of the Confederation weakened the ban on its study for therapeutic purposes. The purpose of the work was to find out how the substance affects the brain regions involved in the processing of emotions. To this end, the authors conducted a double-blind, randomized, placebo-controlled, cross-over study involving 20 volunteers. In accordance with the test protocol, each participant underwent two 25-hour sessions, during which he took 100 micrograms of LSD in a gelatin capsule or a similar dose of mannitol. After 2.5 hours after taking the drug or placebo, their brains were scanned using functional magnetic resonance imaging (fMRI). 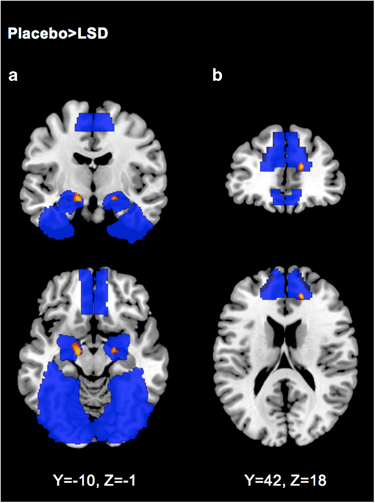 During the connection to the tomograph, the subjects underwent a six-minute test, in which they showed 60 images of faces with a grimace of fear of varying intensity – from 50 to 100 percent – from the POFA collection of Paul Ekman. To keep attention at this stage, volunteers had to press the left or right button in accordance with the gender of the person shown – the accuracy of the responses and the reaction time were fixed. The analysis of test results did not reveal significant differences between groups in these parameters. In turn, fMRI detected bilateral activation of the cerebellum, fusiform gyrus and occipital gyrus when viewing images, while activation of left amygdala grimaces of fear was caused only after taking placebo.

The intake of LSD reduced the response of the amygdala and the medial frontal gyrus in response to a demonstration of neutral and frightening individuals. In addition, the authors found a significant negative correlation between the oxygen-dependent blood level in the amygdala of subjects who took the drug and the subjective experience of its action. According to scientists, the obtained data indicate that LSD can raise the threshold of occurrence of fear, and this indicator is probably dose-dependent. In the future, this property of the compound can be used in medicine, and the researchers intend to continue studying its therapeutic properties. Amygdala is part of the limbic system located in the temporal lobe of the brain. Her hyperactivation is often associated with anxiety disorders, as well as other diseases, such as stroke risk.